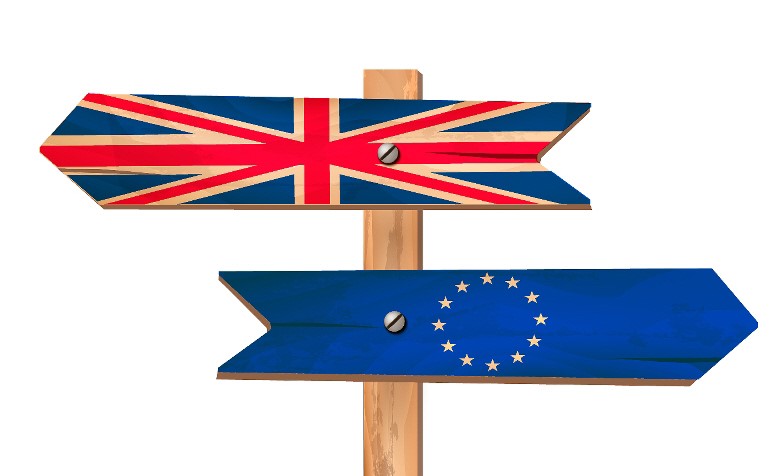 After the Brexit result over 1,000 lawyers came together to sign a letter addressed to David Cameron questioning the legality of the EU referendum results. The letter, written by Philip Kolvin QC, said that the result is only “advisory” and not legally binding. In theory, because parliament is sovereign and referendums are not generally binding in the UK, the Prime Minister could go against the majority vote and instead put the question to MPs for Parliamentary vote.

The letter states that before Article 50, the route by which member states leave the EU, can be triggered, primary legislation needs to be enacted. The lawyers go on to say that an independent investigation should be undertaken into the costs and benefits of leaving the EU before any plans are made to exit.

The letter also references the fact that there is “evidence that the referendum result was influenced by misrepresentations of fact and promises that could not be delivered” and that it cannot be ignored that these misrepresentations had a contributory, if not decisive effect on the results of the referendum. It also points out that the populations of Scotland, Northern Ireland and Gibraltar did not vote to leave the EU and this should be given careful consideration.

In closing, Philip Kolvin QC writes, “All of these matters need to be fully explored and understood prior to the Parliamentary vote. The Parliamentary vote should take place with a greater understanding as to the economic consequences of Brexit, as businesses and investors in the UK start to react to the outcome of the referendum.

For all of these reasons, it is proposed that the Government establishes, as a matter of urgency, a Royal Commission or an equivalent independent body to receive evidence and report, within a short, fixed timescale, on the benefits, costs and risks of triggering Article 50 to the UK as a whole, and to all of its constituent populations.”

What are your thoughts on this? Do you think it is likely that Theresa May, a high level supporter of Brexit, will give this due consideration? Or do you believe the country has voted and it is time to move forward rather than continuing to question the Brexit debate?