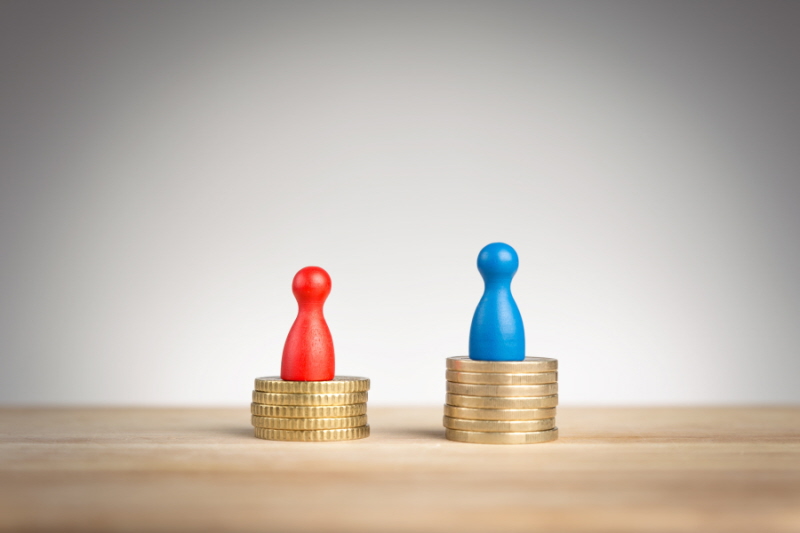 The UK’s gender pay gap is well known and almost fifty years on from the Equal Pay Act there is still reportedly an 18.1% difference in average pay between men and women. Of course this figure only tells half of the story and does not account for the fact that more women work in lower paid jobs or sectors.

The most recent development in this area is the new interactive tool for the Office for National Statistics which you can use to search your particular profession and can see the pay gap and how many women and men work in each role.

The story is bleak for women who are classed as chief executives and senior officials who are paid 28.7% less than men in that group. The story is similar with a female bank manager who earn 36% less than men. Things look better the less senior the role with teachers, nurses and bar staff having a pay gap of zero.

The calculator only scratches the surface with its statistics as the reasons for the pay gap are more complex and include the fact that women are more likely to work part time and are underrepresented in senior roles something which may be down to people’s attitudes.

The calculator comes ahead of new rules that will be implemented shortly which will force larger employers to report their gender pay and gender bonus gaps.

On the plus side the pay gap is now the lowest on record and progress is progress no matter how small. As an employer it is important to be alive to equal pay claims and to make sure you are compliant which means advocating and following equal pay for equal work.

Talk to tollers we are HeRe for you.