Services For Business
Services For You
Pages & News
Our Experts
Start typing to see results here.
You are here: Home > Employment Law > Members can bring claims against an LLP as workers

Members can bring claims against an LLP as workers 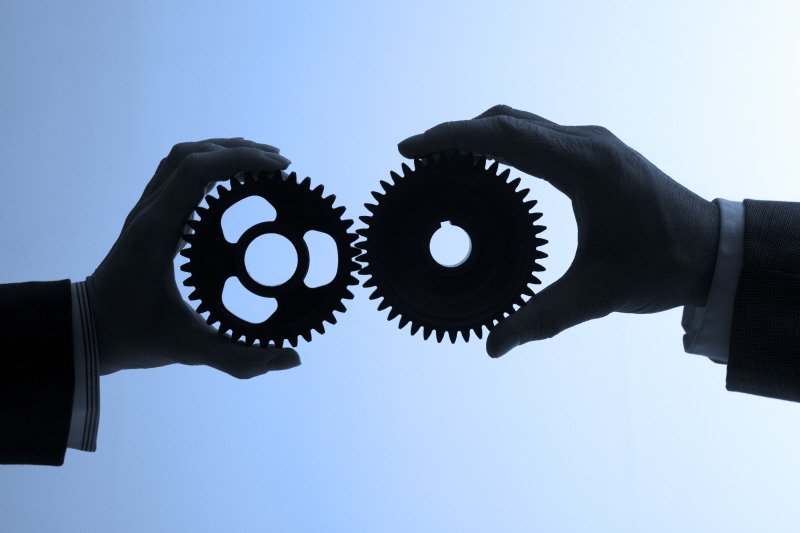 A law firm was set up as an LLP. A solicitor brought a whistleblowing claim against the firm after she made what she said were ‘protected disclosures’. She was suspended and eventually expelled as a member of the LLP. The firm claimed that as a member of an LLP she was not a ‘worker’ and could not, therefore, bring such a claim.

She argued that she was a worker on grounds she worked under ‘any other contract… whereby the individual undertakes to do or perform personally any work or services for another party to the contract whose status is not by virtue of the contract that of a client or customer…”.

The Employment Tribunal ruled she was not a worker because she was “in business in her own right receiving a share of the profits in relation to the work carried out”. However, the Employment Appeal Tribunal held she was a worker on the basis that she was an integral part

of the LLP’s business, she could not offer her services elsewhere, she was in a subordinate position and the LLP was not her client. The Court of Appeal then found that she was not a worker under s4(4) Limited Liability Partnerships Act 2000.

However, the Supreme Court found that she is a worker – she could not, for instance, market her services as a solicitor to anyone other than the LLP and was an integral part of their business. They were in no sense her client or customer. She was therefore protected by whistleblowing and other laws.