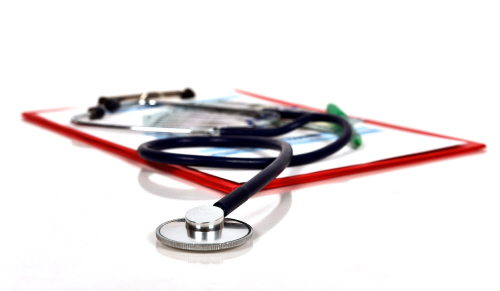 Local MP, Chris Heaton-Harris, seeks to create a new Act of Parliament, based on Lord Saatchi’s Medical Innovation Bill. Both try to solve a problem that in my opinion doesn’t exist.

The fundamental problem is that the ‘error’ that they are both seeking to correct – that fear of being sued prevents doctors from innovating – does not exist. It never has and, barring a change in the Law, never will. Indeed the truth is that since the dawn of time innovation has been at the heart of medicine.

This Bill seeks to offer a new protection to doctors (who innovate in medical treatment) based on this false premise. I say it is a false premise because;

A)     They have offered not a shred of evidence to back up the contention that doctors don’t innovate for fear of being sued, and

B)      In response to the Government consultation on the Medical Innovation Bill all of the organisations that defend doctors from being sued, represent doctors, carry out research, or who deal with injured patients in some way, say they have no evidence that fear of litigation inhibits doctors from innovation.

Just focussing on this point – that there is no evidence that doctors do not innovate because of fear of being sued – for a moment, it means that they seek to change the law that affects the doctor-patient relationship in a way that provides protection to maverick doctors (and consequently remove a protection from patients) based on no evidence at all.

Even a cursory reading of the Bill will tell you that, except for a database of treatments, the only thing it does is to provide a ‘get-out-of-jail-free-card’ for quack doctors seeking to use it as a defence to a claim for clinical negligence. If you give a doctor a new protection then you necessarily take a protection away from the patient.

It is worth repeating the reality. There is no evidence, which is open to scrutiny, to support the claim that doctors do not innovate because they fear being sued. On the contrary, all of the organisations that support and protect doctors at the forefront of medicine say that they have no evidence that doctors fail to innovate because they fear being sued. Between them, these organisations and individuals have highlighted real constraints which hold back innovation, namely funding and bureaucracy.

Every sensible person would want to support the continuous advancement of medical treatment. This Bill will not achieve that aim. It is worth noting that the Bill specifically excludes anything to do with research.