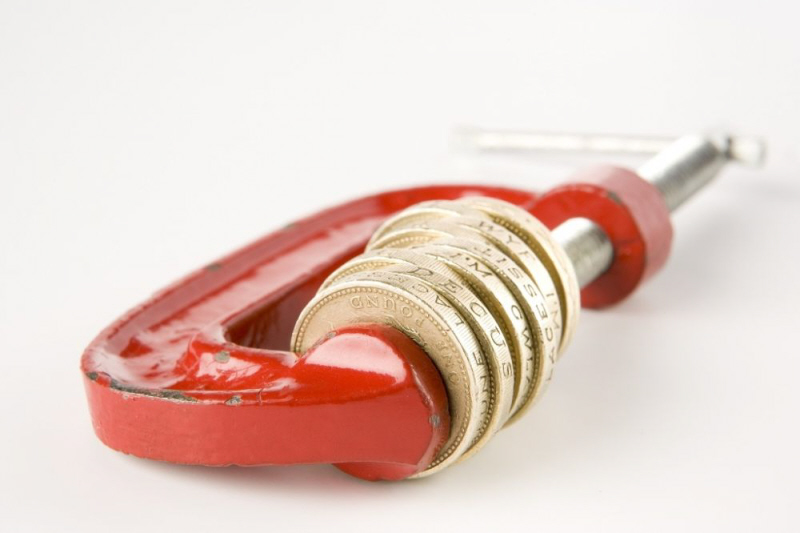 So what does it mean?

As you are more than likely aware, the Government have been promising to increase the minimum wage and there has also been reference to a ‘Living Wage’. This has caused some confusion. The National Minimum Wage (Amendment) Regulations 2016 should help clarify this. What they say is that the National Living Wage, promised by the Government, for over 25s, actually amounts to an increase to the minimum wage. Therefore as of 1st April 2016, the new minimum wages will be:-

Tollers’ Employment Law Team are here to help should you have any queries regarding employee monitoring and policy documents, do not hesitate to contact us on 01604-258558.