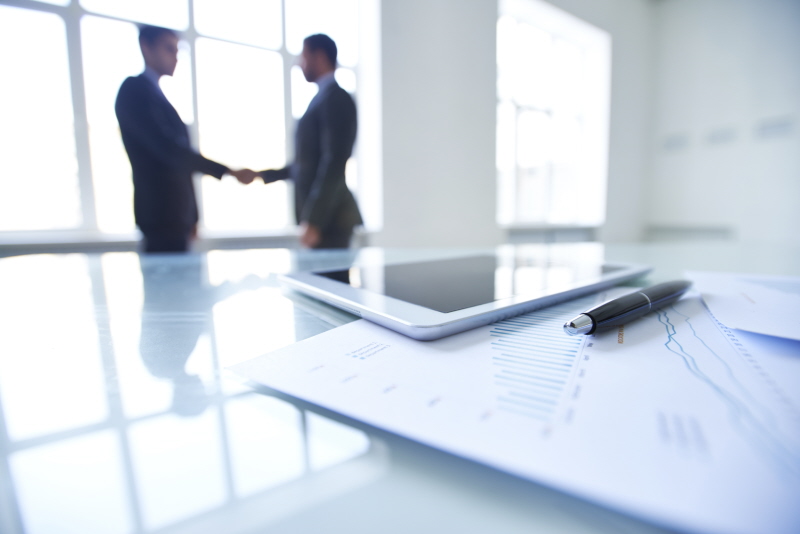 Limited Liability Partnerships (LLPs) are considering whether and how to restructure themselves following new laws in April 2014 which could result in LLPs and their members having to pay more tax.

Under existing law, LLP members are taxed as if they are partners in an ‘ordinary’ partnership, even though an LLP is a corporate entity and members’ liability for its debts is limited. However, it is possible for membership of an LLP to be structured in such a way that some members work on terms very similar to those of an employee in a limited company. For example, a member may be given a fixed salary rather than a share in profits.

This could mean a salaried member of an LLP pays less tax than an employee of a limited company (or even a partner in an ‘ordinary’ partnership), even though they both work on similar terms. In addition, the LLP does not have to pay employers’ national insurance (NI). The Government has therefore been concerned that LLPs were being used to avoid employment taxes.

When the new legislation comes into force on 6 April 2014, an LLP member is to be taxed as an employee, and its LLP is therefore liable to pay employers’ national insurance contributions if the member satisfies all of the following conditions:

As well as having to pay NI contributions, LLPs may have to provide for auto-enrolment pensions for the relevant members, and identify any benefits in kind they receive so they can be taxed too.

Furthermore, if the LLP’s profits vary each year, the LLP may find some of its members are within the 20 per cent rule in some years but not others. This means one year they may be taxed as an employee and the next as a member. The situation can quickly become complex.

LLPs should review members’ terms to check if any could be liable to taxation as employees under the new rules and, if so, whether their terms should be changed so they no longer satisfy all the conditions – for example, that they contribute more than 25 per cent of their disguised salary as capital.