Services For Business
Services For You
Pages & News
Our Experts
Start typing to see results here.
You are here: Home > Commercial Law > Limitations of liability & reasonableness – Recent decision in relation to UCTA.

Limitations of liability & reasonableness – Recent decision in relation to UCTA. 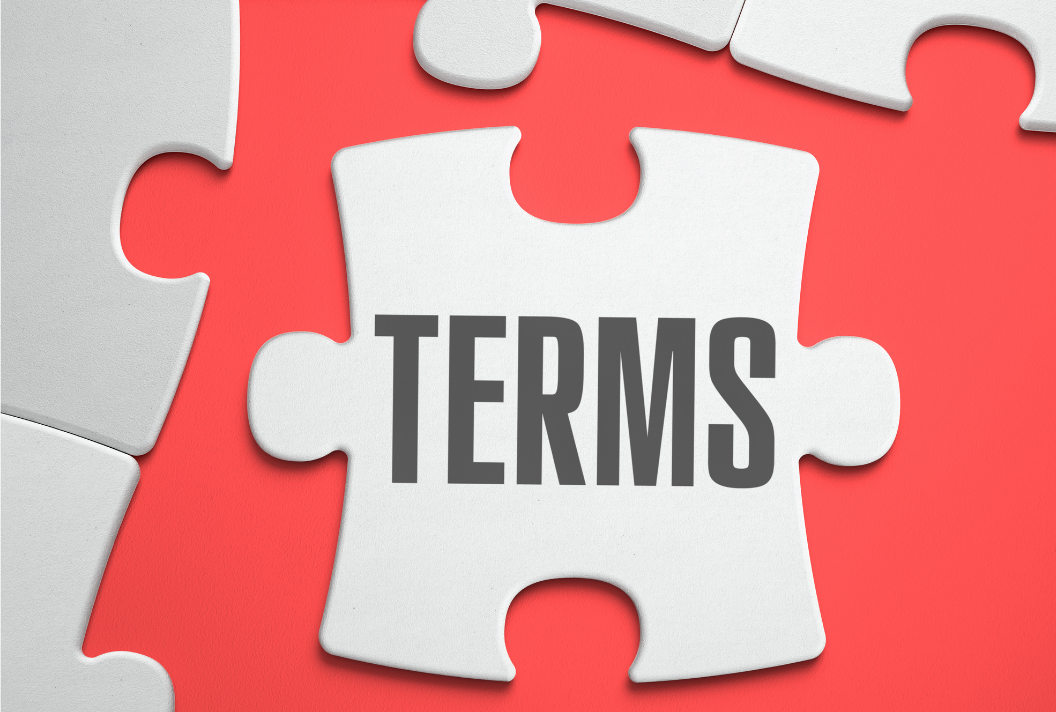 The issue of limitations of liability has recently been reviewed by the courts in Northern Ireland [Kitchen Components Ltd v Jowat (UK) Ltd]. In that case, the court rejected the defendant’s (Jowat’s) attempt to rely on a provision in its standard terms and conditions, which capped Jowat’s liability to the price paid for the goods.

The product in question was adhesive that was used by Kitchen Components Ltd (KC) in the manufacture of kitchen doors. An earlier decision had found that Jowat’s product was inherently defective and was the cause of damage suffered by KC.

Under the Unfair Contract Terms Act 1977 (UCTA) a person cannot exclude or limit liability for negligence unless that contract term satisfies the requirement of reasonableness. The burden is on the party seeking to rely on the contract term (in this case Jowat) to prove that this test is met. In determining reasonableness, regard must be given to the resources of the parties and in particular to the availability of insurance. Jowat did have relevant insurance cover in place.

In this case, Jowat claimed that the product was modestly priced and that any perceived defect in the product could lead to damages which were wholly disproportionate to the value of the product. It was noted by the court that provisions capping liability to the price of the product were standard in the adhesives industry. However, the court found that the clause was not reasonable and awarded substantial damages to KC in respect of the losses that KC had suffered in replacing affected kitchen doors.

In assessing damages, the total cost of the adhesive was recorded as being £251,000. Whilst only 6% of the kitchen doors were affected all of the adhesive supplied was defective and therefore the total purchase price was taken into account and was recoverable by KC. In addition, KC was awarded damages in relation to the replacement and refitting of kitchen doors and the time of customer service and sales staff totalling £642,602.

The analysis of the facts and previous case law by the court in this case, indicate that a limitation of liability to the price paid for goods will rarely satisfy the reasonableness test set out in UCTA unless the goods in question are generic and the supplier is not regarded as having been given notice of the use the buyer intends to make of them. If composition and operation of the goods is within the buyer’s expertise and the buyer is able to obtain insurance to cover the risk then this is likely to render the limitation of liability unreasonable.

This case is a reminder that suppliers need to consider their exclusions and limitations of liability provisions in the context of the goods that they supply and the nature of loss likely to be suffered if those goods are defective. The availability of insurance cover is a key factor.

For further advice…Talk to Tollers on 01604 258558 and ask to speak to the specialists in our commercial contracts team who will be happy to help. 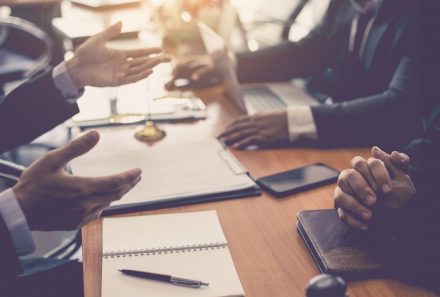 Enforcing commercial contracts as we emerge from lockdown… 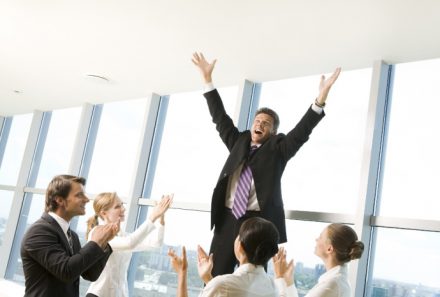 Is It Possible to Inject Commercial Common Sense into a Contract