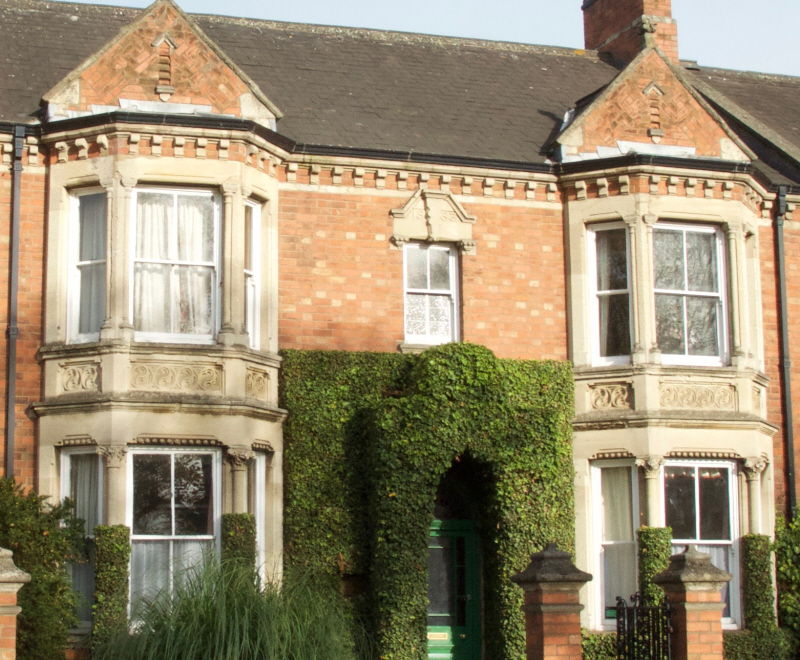 The independent regulator of health and social care in England, the Care Quality Commission carried out an unannounced inspection at Kingsley Care Home, Northampton following alerts from three different agencies including a GP, the Ambulance Service and the Council. The inspection identified that the quality of care for the residents was “inadequate” and the Care Home has been placed in special measures. Just 6 months previous an announced inspection had revealed very different results, which begs the question, what happened in such a short amount of time?

In March 2016 the Care Quality Commission undertook an announced inspection of Kingsley Nursing Home in Northampton with a report published on 19 May 2016. In that report they identified that the Care Home was in need of improvement.

Their concerns related to delays in Deprivation of Liberty Safeguards (DoLS) authorisation applications to local authorities being undertaken efficiently causing some of the residents to be at risk of being unlawfully deprived of their liberty.

The Care Home had also failed to advise the Care Quality Commission, as required under the Regulations, that people they were caring for had been placed under DoLS authorisations.

There were concerns about mental capacity assessments not being undertaken appropriately and for people being involved with specific decisions in accordance with the Mental Capacity Act and Code of Practice.   The report indicated they believed residents were receiving their medication as per prescribed but medicine records were not always updated and maintained.

The report also indicated they believed that residents of the Care Home were being treated with kindness and dignity.

On the basis of this report you would think that the care was reasonably good but that staff were not very pro-active with dealing with paperwork.

The most recent report, published on 13th October 2016 which relates to an unannounced inspection reveals a very different story. Within the period of 6 months, the care within the Kingsley Care Home seems to have deteriorated beyond all recognition.

The unannounced inspection took place on 7th September 2016 after the registered manager had been suspended pending investigations by the provider and the Nursing and Midwifery Council.  The Care Quality Commission decided to undertake the inspection after being contacted by a GP, the Ambulance Service and the Council with concerns about the Care Home. Three different agencies raising concerns about a Care Home with a maximum of 25 residents! The quality of care was “inadequate” and the Care Home placed in Special Measures.

The report states that poor standards of care and safeguarding concerns included:

The commission itself raised 6 safeguarding alerts during their visit to the home. One of the most distressing values identified by the report was that “people did not have enough to eat and drink to maintain their body weight”, The Care Quality Commission had serious concerns about nutritional care. There was a lack of nursing oversight to identify when people required medical care or referral to other health professionals. The Care Quality Commission told the provider to take urgent action for 5 people who were particularly frail. People were not provided with adequate support to eat their meals or drink adequate fluids.

Again the issue of people without appropriate safeguards (DoLS) being in place was identified.

The unannounced inspection found that when nursing staff had taken people’s blood pressure and pulses, these had changed significantly and were therefore indications that people’s health had deteriorated. No action was taken to refer them to the GP or hospital for further treatment. The inspection also identified that when people had been seen by their GP there were no details of this advice or that staff had followed it.

There also appeared to be a considerable problem with residents not being provided with adequate pressure support, no specialist nurses had been involved in tissue care planning and pressure relieving mattresses were not set correctly for the individual’s needs leading to the development of pressure sores. There was also a failure to ensure those pressure sores were properly treated. Another cause for concern was that assessments undertaken for individuals prior to being moved into the Care Home, were not reviewed, therefore when the residents were moved to the Care Home they then realised that they could not adequately meet their needs. Meaning these residents had to be moved AGAIN to another Care Home who could meet those needs. Resident’s care planning was not consistent and not person-centred. Plans were not adequately reviewed and updated when people’s needs changed. Record keeping and management were also under considerable criticism because people’s food and fluid charts were not reviewed neither were their repositioning charts. Accidents and incidents were not reviewed or care plans audited.  This led to “significant failures of care”.

After the inspection the Care Home was placed in special measures and will be inspected within 6 months.

Veronica Male a specialist lawyer at Tollers who specialises in legal cases regarding abuse or neglect received within a Care Home said “My concern is, that this inspection was triggered by a number of outside agencies contacting the Care Quality Commission and, if this had not been done, the care for the people in that Care Home would have continued to deteriorate. My question is if an unannounced inspection had taken place in March 2016 would these failures have been found at that inspection?”

She continued “If not what has happened to make this service deteriorate so significantly within the short period of 6 months and, if this is the case, surely inspections of Care Homes need to be undertaken on a much more regular basis than the once every 1 or 2 years that is currently the case.”

Should Care Homes that require improvement be inspected on a more regular basis because there are areas which need to be improved rather than left for poor care standards to deteriorate further?

Veronica Male specialises in Care Home Neglect and Abuse legal claims and is particularly concerned about poor care in Care Homes. Veronica dedicates her time to helping families who are worried that their loved one is not receiving the correct standard of care and has fought for compensation for many clients who have suffered from bed sores, under/over medication, dehydration or malnutrition while in the care of a Care Home. If you have concerns relating this article then contact Veronica on 0333 414 9123