Services For Business
Services For You
Pages & News
Our Experts
Start typing to see results here.
You are here: Home > Personal Injury > It Is Not All About The End Result

It Is Not All About The End Result 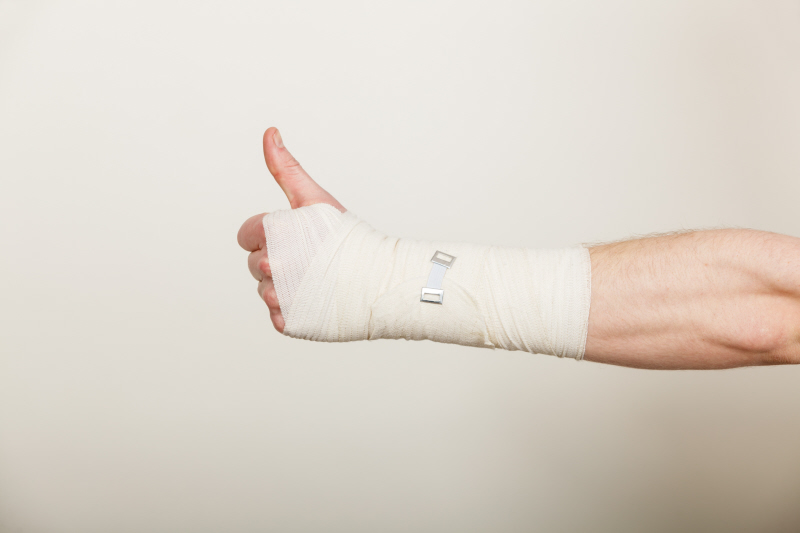 Peter Richardson from Winslow, Buckinghamshire, was employed as a ‘Ground Worker’. He started with his employer in September 2010. In October 2012, he was working on-site in Flitwick, Bedfordshire, operating a dump truck. Whilst using that dump truck to transport concrete manhole rings, he fell, was knocked unconscious, injured his left hand and sustained ligament damage to his right knee.

Peter approached ‘Tollers’ and explained what had happened to him. Further, as he was off work, he could not pay his bills and was incurring debt.

Our Personal Injury Specialist, Nina Chivers, assessed Peter’s claim and concluded Peter had good prospects of success as his employers had not trained him on the use of the dump truck and had not carried out a suitable Risk Assessment.

Keeping in regular contact with Peter throughout the claim process enabled Nina to understand what other affects the accident and injuries were having upon Peter. It became apparent, Peter was suffering psychologically as he was unable to talk about the accident and his traumatic experience.

To help Peter overcome these psychological symptoms, Nina arranged for Peter to see a Psychologist. Peter says “the Psychiatrist was really helpful, gave me exercises and tasks to help me to be able to talk about what had happened and to help me get over the accident”.

It is important to understand what a client needs. It is not all about the end result and achieving a good settlement. It is also important to talk to clients, to understand their needs and, where appropriate, to obtain financial support to ease worries and treatment to aid recovery.

Peter endorses the service he received from Tollers saying “Tollers were good as gold. Really helpful. If there was anything I needed, they were at the end of the phone. Throughout the whole thing, they helped me in so many ways”.

When asked what Peter would say to someone in a similar situation, he said: “I would give them Tollers’ telephone number and tell them to call”.

If you have been injured at work and would like a ‘no obligation’ chat about your case, Talk to Tollers on 0333 414 9123 or email: personalinjury@tollers.co.uk.