Services For Business
Services For You
Pages & News
Our Experts
Start typing to see results here.
You are here: Home > Personal Injury > If In Doubt Sit It Out

If In Doubt Sit It Out 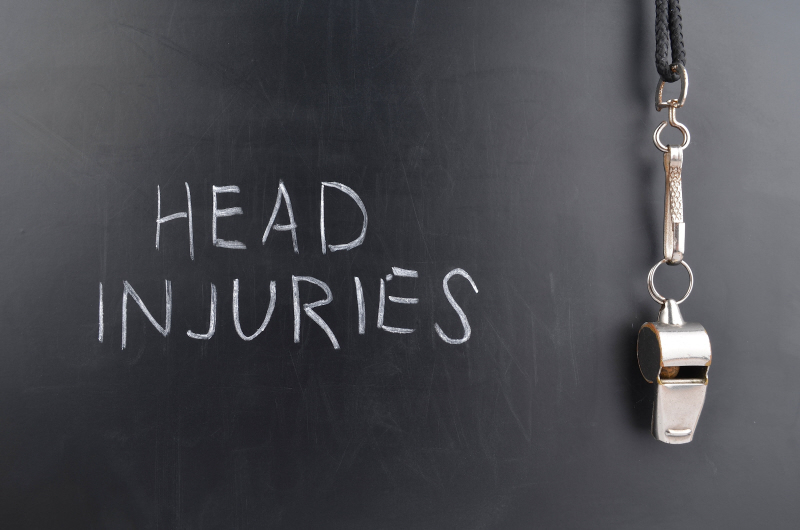 Recently we witnessed another stark reminder of the potential for life changing injury in contact sports with Ryan Mason the 25-year-old midfielder undergoing emergency surgery at St Mary’s Hospital in London after a collision of heads with Chelsea’s Gary Cahill.

Happily the reaction of the officials and medical staff ensured the best possible chance of a full recovery for the player. He was in theatre having emergency surgery within an hour.

Headway Chief Exec. Peter McCabe, said: “I was actually at the match and, while it was upsetting to witness the incident, it was encouraging to see the exemplary reaction of the medical teams. Headway has been critical of the way in which head injuries have been treated in many high-profile football incidents in recent years, but it is positive to see that lessons appear to have been learned.”

In football in particular, I have questioned whether concussion protocols were being observed.  As a Man Utd fan I was concerned when watching the Watford game, Anthony Martial collided heads with Watford’s Daryl Janmaat. Although Martial was substituted before half time he initially played on.  Although TV gives those away from the pitch the advantage of replays, it was clear to most in the ground that impact was heavy and Martial in particular was far from OK.   He should have been withdrawn immediately particularly as he seemed to hit his head again as he lost the ball in the build-up to Watford’s opening goal.

I would have expected either the ‘Recognise/Remove” protocol to be applied or as the title of this article suggests ‘If in doubt, sit it out’.

Concussion can be fatal. Whilst the initial trauma may not be serious, the risk of secondary trauma and serious life changing injury increases significantly and from only a small seemingly innocuous knock.

My question is, if there are concerns that these important protocols are not being implemented at professional level, what is going on at amateur and junior level?

I help out with my daughter’s U-16 football team and whilst their skills are infinitely better than mine ever were, the tackles still fly in and collisions occur on cold, hard pitches on those bitter Saturday mornings.  Thankfully I have not seen any head knocks.  But they must occur and it is the subtle ones that get missed. If you support your child in sport, be vigilant and question the teachers or coaches to make sure they know what to look for and more importantly what to do.

Whether you are a parent or a coach, watch the players for any change in behaviour.  You might not have seen the knock but the visual signs of concussion may sound obvious but you need to act. They include:

Tristan Holdom is a Brain Injury Specialist Lawyer, if you or a loved one have been affected by sports related head injuries, Talk to Tollers. Call 0333 414 9123 or email personalinjury@tollers.co.uk.