Services For Business
Services For You
Pages & News
Our Experts
Start typing to see results here.
You are here: Home > Personal Injury > If At First You Dont Succeed

If At First You Dont Succeed 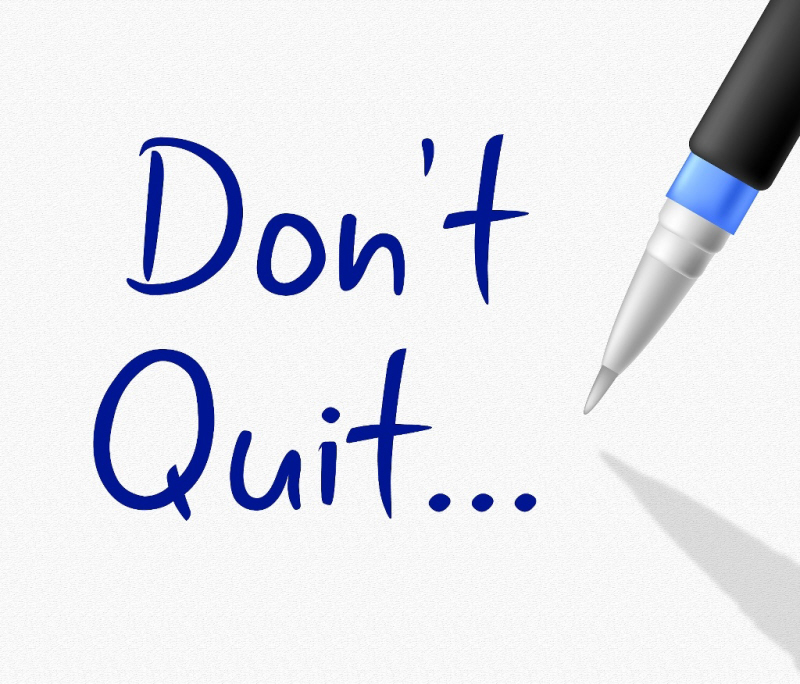 Robert Shapcott from Northampton approached Tollers to pursue a Personal Injury claim for an injury he suffered at work.

Robert Shapcott attended Hinchingbrooke Hospital on behalf of his employers to install inspection plates in air conditioning ducting. The ducting was above a suspended ceiling.  He was given a stepladder to gain access to the ducting and was provided with a drill, goggles and head torch to complete the installation of the inspection plates.

Drilling holes in the ducting created swarf (tiny metal filings). At some point, swarf entered Robert’s eye causing an abrasion to his cornea, which later ulcerated causing a considerable amount of pain. Fortunately, the injury healed and there was no lasting damage.

When asked how the swarf entered his eye, Robert Shapcott explained he thought a tiny metal filing had passed through the goggles via a perforated vent.

Tollers sent a letter of claim to Robert’s employers and the Insurers responded denying responsibility for the injury maintaining the goggles were safe and industry standard. Further, the swarf entered Robert’s eye after he removed the goggles and wiped his face with his sleeve.

Tollers then commissioned a report from a Health and Safety Engineer who concluded swarf could not penetrate the goggles via the vent.

At this time, this seemed to be an impossible claim to win. Robert’s employers had provided all the necessary equipment to enable Robert to complete his work safely and provided an explanation as to how the injury occurred. The engineer supported their view. In this respect, there was no negligence on behalf of the employer.

Tollers were not prepared to abandon the claim at that time and, trusting Robert’s account of the accident and injury, sought to recreate the wearing of the safety equipment and discovered the wearing of the head torch at the same time as the safety goggles created a small gap through which swarf could pass. This was put to the Health and Safety Engineer who agreed.

Armed with supporting evidence from the Health and Safety Engineer, the claim was advanced further but the Insurers continued to deny responsibility.

Still believing in Robert Shapcott, Tollers continued with the issue of Court Proceedings. The Insurers instructed Solicitors who served a Defence to the claim. Shortly thereafter, in order to avoid the case progressing to a Trial, the Defendant’s Solicitors contacted Tollers to negotiate a settlement.

Robert Shapcott was extremely pleased with the outcome stating “the service I got from Tollers was fantastic!”  He went onto say “everyone from the Receptionist all the way through to Paul Morrison were very polite and professional.  My advice to people who are injured at work is not to let yourself be treated as a second-rate citizen, do not hesitate to contact Tollers”.

For the benefit of Robert and his work colleagues, Robert informs us, after his successful claim, his employers introduced more stringent safety procedures to prevent a recurrence.

If you have suffered an accident at work and do not know where to turn, talk to Tollers. Our team of Personal Injury experts are on hand to help and guide you through the claims process.