Services For Business
Services For You
Pages & News
Our Experts
Start typing to see results here.
You are here: Home > Personal Injury > How Costly Is A Bag Of Crisps

How Costly Is A Bag Of Crisps 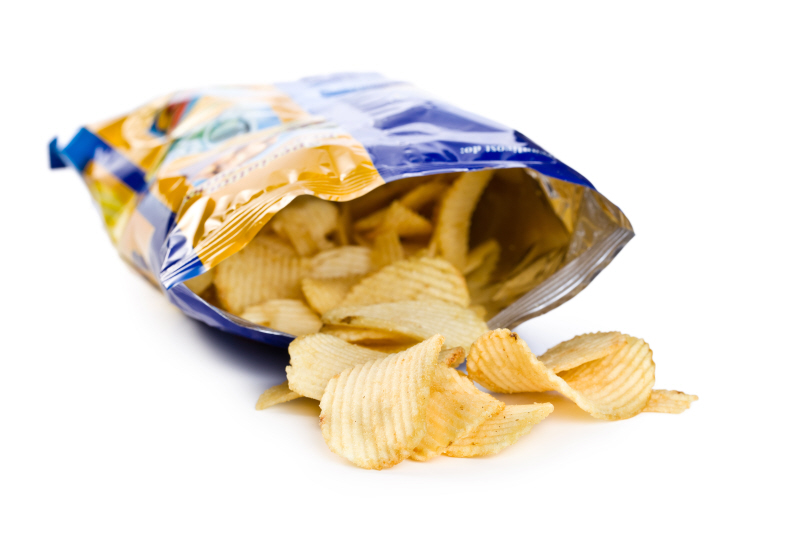 The simple answer is very costly for Tayto and one of its agency workers.

In August 2015, during the manufacturing process of crisps, an agency worker working for Tayto went to clear a blockage that occurred on a machine on the production line. Whilst clearing that blockage with his right hand, it came into contact with shears causing three fingers to be cut off below the first knuckle.

An investigation carried out by the Health and Safety Executive found that the guard on the machine was not secured and no formal monitoring system had been implemented to ensure all guards were in place and secure before the machine was started thereby preventing an employee’s hand coming into contact with a moving part of the machine.

After the hearing, a Health and Safety Inspector, Michelle Morrison, said:

“This man suffered a life changing injury in what was an entirely preventable incident. Employers must have adequate and robust systems to ensure that guards used to prevent access to dangerous parts of machinery are in place and secure before machinery is put into use”.

Paul Morrison, Head of Tollers Personal Injury said “Due to negligence, and this breach of duty on the part of Tayto Group Limited, the agency worker will be entitled to compensation for his injury, financial losses and the effect the injury has had upon his ability to work in the future.  That may run into hundreds of thousands of pounds”.

If you have suffered an accident at work and need legal advice Talk to Tollers on 0333 414 9123 or email personalinjury@tollers.co.uk .

We are not Personal Injury Lawyers by Accident.