Services For Business
Services For You
Pages & News
Our Experts
Start typing to see results here.
You are here: Home > Family Law > Changes To Legal Aid For Victims Of Domestic Violence Are Unlawful

Changes To Legal Aid For Victims Of Domestic Violence Are Unlawful 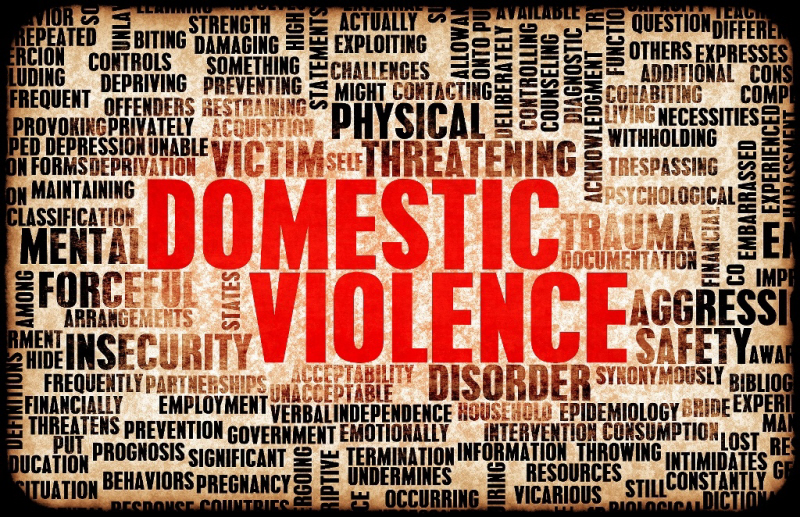 As reported on by the Law Society, in a recent hearing the Court of Appeal has ruled that the harsh evidence tests victims of domestic violence must undergo in order to qualify for family law legal aid are unlawful.

The ruling comes a year after the High Court rejected a legal challenge from the charity Rights of Women.

‘For nearly three years we have known that the strict evidence requirements for legal aid have cut too many women off from the very family law remedies that could keep them and their children safe. Today’s judgement is important recognition of women’s real-life experiences of domestic violence and means that more women affected by violence will have access to advice and representation in the family courts.

‘The Court of Appeal has accepted our arguments that the fear of a perpetrator does not disappear after two years and recognised that forms of violence, such as financial abuse, are almost impossible for women to evidence. We look forward to working with the Ministry of Justice on amendments to the regulations to ensure that women affected by all forms of domestic violence are able to get legal aid.’

1.2 million women experience domestic violence every year. Since the introduction 3 years ago of the domestic violence evidence criteria Rights of Women has been monitoring the ability of women affected by violence to access family law legal aid.  In a survey conducted by Rights of Women:  – more than 50% of women said they took no legal action as a direct result of not being eligible for legal aid.

If you have been effected by the issues raised within this article and suffer domestic abuse we strongly advise you seek advice. Tollers do not offer legal aid but we do have a friendly and emphatic team that can help with any aspect of family law.

One of the most helpful online resources can be found on the Citizen’s Advice website. 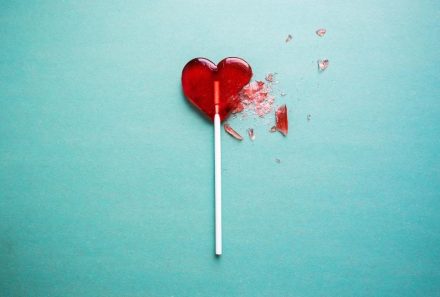 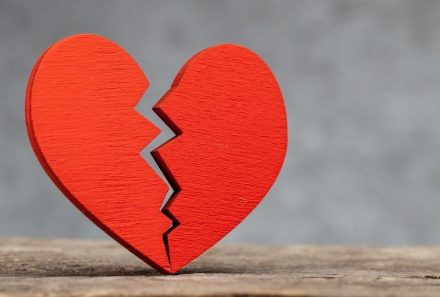 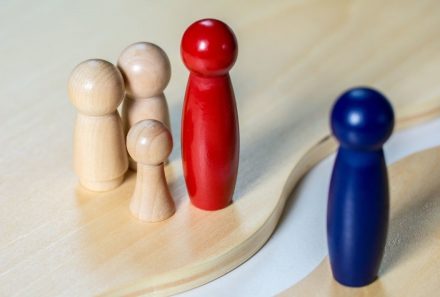 How to enforce a child arrangements order