Services For Business
Services For You
Pages & News
Our Experts
Start typing to see results here.
You are here: Home > Family Law > Prenuptial And Post-Nuptial Agreements 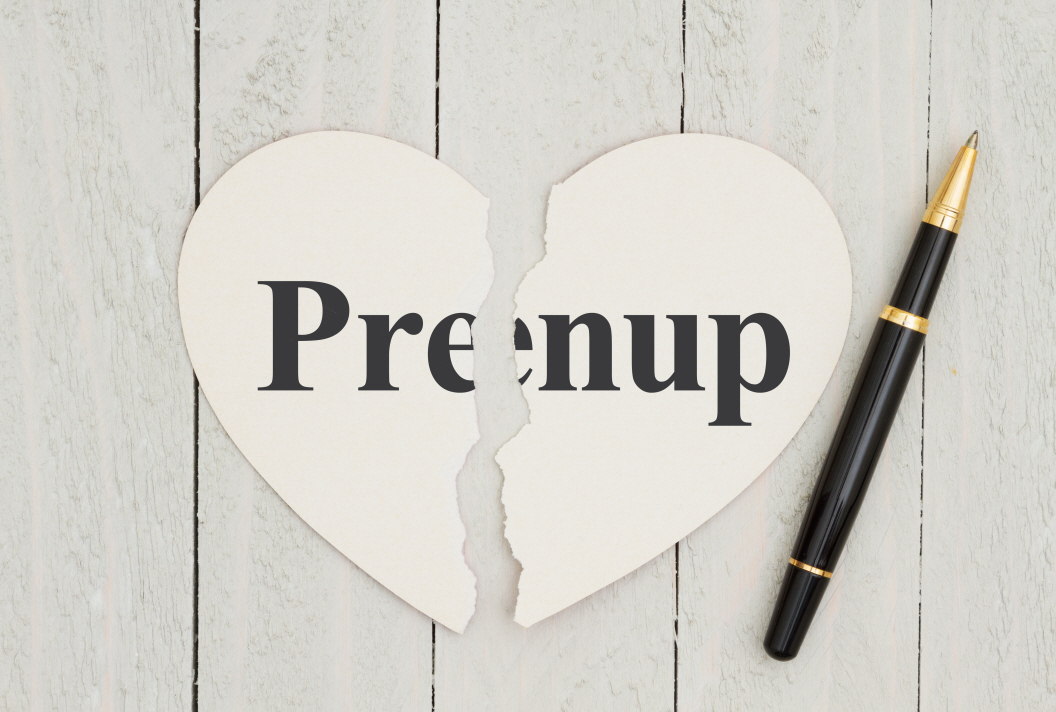 A prenuptial agreement or ‘pre-nup’ is an agreement entered into by a couple who are planning to marry. It sets out an agreement between the parties as to how their finances will be dealt with in the event of a breakdown of the marriage in the future.

Any couple who are planning to marry can enter into a prenuptial agreement. A common situation in which such an agreement might be desirable is where one party is bringing significantly greater financial assets into the marriage than the other. Pre-nups are also particularly worthy of consideration for couples who are perhaps entering a second marriage, but have children from a first marriage or previous relationship and would therefore wish to protect some assets for the benefit of those children.

At the current time, the position is that pre-nuptial agreements are not automatically legally binding upon a divorce. However, the family court has given guidance as to the steps that can be taken, when a pre-nup is entered into, to ensure that there is the best possible chance of this being adhered to should the marriage come to an end. We can advise you as to the relevance of a pre-nuptial or post-nuptial agreement in your particular circumstances and if you should decide that this is right for you, we can guide you through all of the relevant requirements, taking all necessary steps to ensure that there is the best possible chance of your agreement being adhered to in the event of a future divorce.

We cannot act for both people when dealing with a prenuptial agreement or post-nuptial agreement since that would create a conflict of interest. We, therefore, have to act for one of the people entering into the agreement and the other person must get their own independent legal advice or have the opportunity of getting such independent legal advice. We will, of course, liaise with the other party or their solicitor on your behalf to ensure that the matter is dealt with efficiently. In respect of pre-nuptial agreements, it is important that the agreement is prepared and signed by both parties well in advance of any marriage ceremony. This avoids a situation where either party might later try to renege from the agreement on the basis that they were under pressure to sign it due to time constraints. If you are considering a pre-nuptial agreement you should therefore contact us well in advance of your wedding so that we can assist you to get the agreement in place in plenty of time, leaving you to focus on the big day.

What Our Clients Say
Just a quick note to say thank you for how you have handled my case through to its conclusion.  You have been excellent. I will have no hesitation in recommending you and your firm to anyone requiring legal representation that…
Mr. B
What Our Clients Say
At probably the most difficult time of my life, it was extremely reassuring to have the support and expertise of Katie to guide me through the complex legal system. I will forever be grateful to Katie, for her professionalism and…
Mrs. P
What Our Clients Say
Thank you so much for getting me through the divorce process so well.  I really appreciated your calm, clear and expert advice to get me through such a difficult situation, especially in these very unusual times.
K.B

Our Prenuptial And Post-Nuptial Agreements Experts 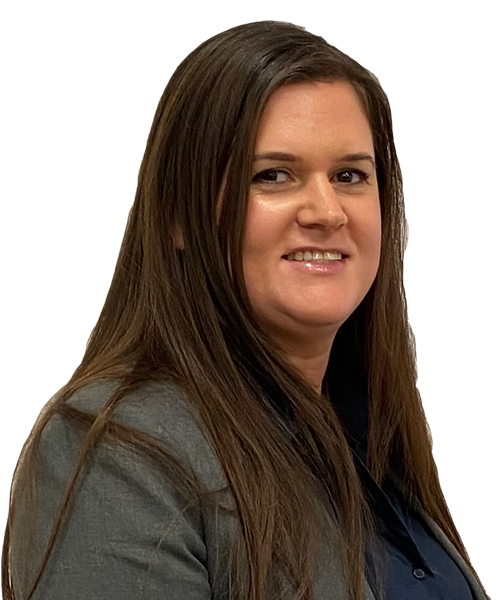 Sarah-Jane Webbe
Senior Associate
Family Law Solicitor Stevenage - Sarah-Jane qualified as a solicitor in 1999 at a high street practice in London. She specialised in family law from the outset...
Talk to Tollers Know More

Sheena Patel
Solicitor
Sheena joined the Family Department of Tollers as a solicitor in December 2019. Prior to joining the firm, she worked at a local family law firm...
01462 482248 Talk to Tollers Know More

Deborah Atkins
Director
Deborah joined Tollers as a Director in August 2019. She qualified as a Solicitor in 1995 and has specialised in Family matters ever since...
01462 478806 Talk to Tollers Know More 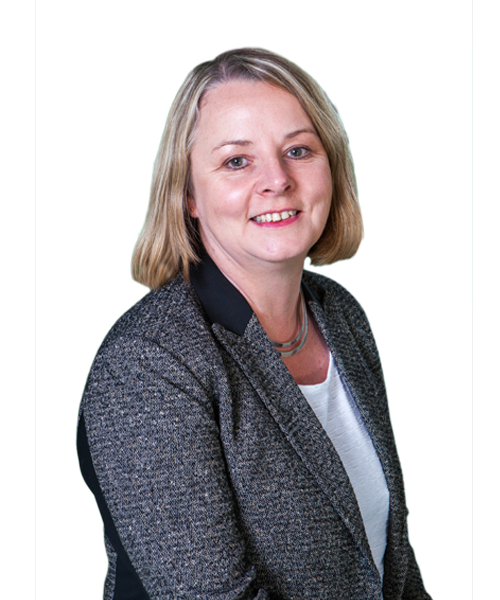 Sally Smith
Partner and Head of Family Law
Since qualifying Sally has specialised exclusively in the field of family law...
01604 258517 Talk to Tollers Know More 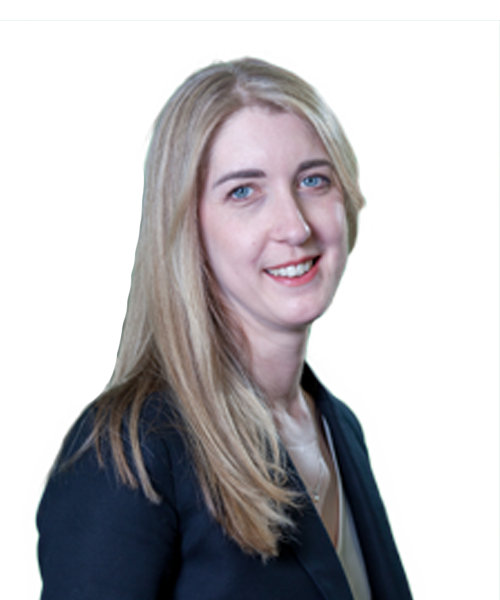 Natalie La Forte-Brown
Associate
Natalie qualified in to the Family Department in 2018 having commenced her Training Contract at the firm in 2016...
01604 258103 Talk to Tollers Know More 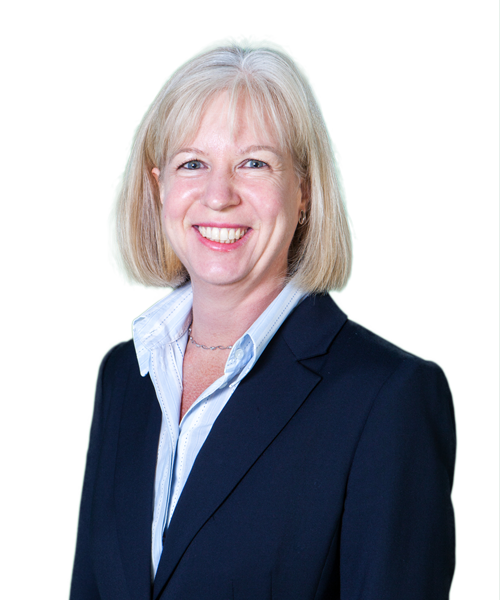 Katie Herrod
Partner
Katie qualified as a solicitor in 1997 and has been a part of Tollers family department for over 20 years. Katie is a specialist family lawyer with extensive knowledge...
01604 258549 Talk to Tollers Know More 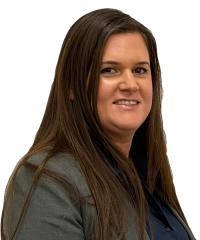 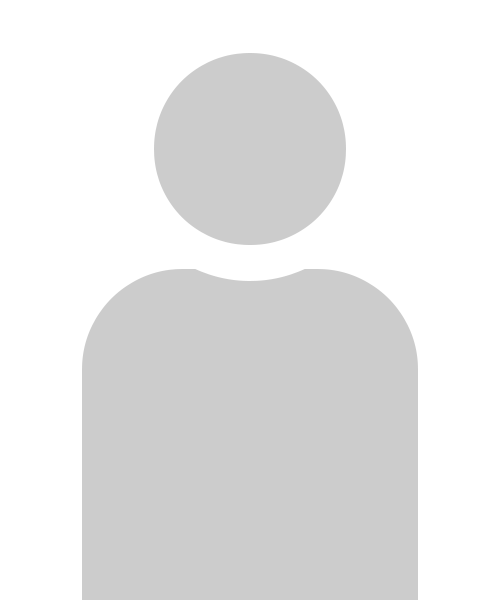 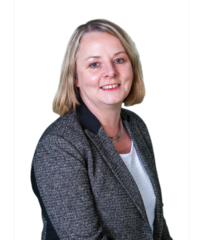 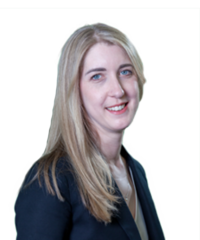 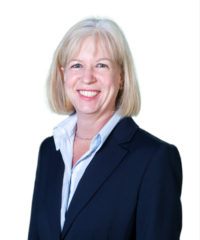