Services For Business
Services For You
Pages & News
Our Experts
Start typing to see results here.
You are here: Home > Commercial Law > Exclusion And Limitation Of Liability – Reasonableness Considered Again 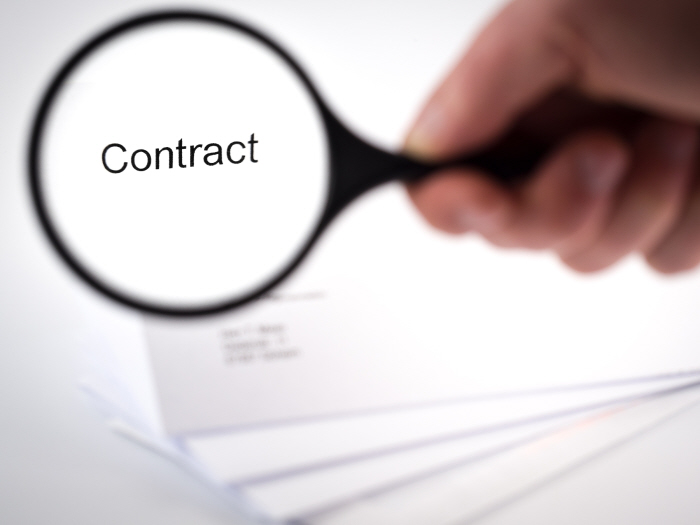 In a recent case[1], the High Court found that various exclusions and limitations of liability in a standard ‘business to business’ contract were unreasonable under the Unfair Contract Terms Act 1977 (“UCTA”).

IDS sued Hillmead for payment of their invoices for goods that were sold and delivered to Hillmead. Hillmead made a counter-claim arguing that some of the goods were defective and that they had suffered a loss (including loss of business) as a result. The judge turned to IDS’ standard terms and conditions to consider how they operated to limit IDS’ liability before considering whether or not they were in fact liable to Hillmead.

The judge found, on the facts, that the parties were aware that Hillmead had bought the goods to incorporate them into a finished product (at an additional cost). Any direct loss to Hillmead would have therefore been more than the cost of simply replacing the goods as their loss extended to the additional costs that they incurred for incorporating the goods into the finished product. The judge found that the parties were not of equal bargaining power and IDS’ attempt to limit its liability to the replacement of the goods (or the invoice value) was therefore unreasonable and unenforceable.

The judge also found that the clause that excluded all of IDS’ liability for consequential loss had more serious consequences for Hillmead as it provided them with no remedy at all. The judge reiterated that the parties were not of equal bargaining power and that the parties were well aware that any direct loss to Hillmead would be greater than the simple cost of replacing the goods and IDS’ exclusion of liability for all other losses did not provide Hillmead with the appropriate redress. As a result, the judge found the clause unreasonable.

Before this case, it was usually thought that a limitation of liability clause in respect of a buyer’s direct loss would be reasonable under UCTA provided that the buyer was given some sort of remedy, for example, a refund or replacement of goods. If the buyer was afforded such remedies, it was also thought that an exclusion of liability for all other losses, i.e. indirect or consequential loss, would also be reasonable.

However, the judge’s comments in this case show that businesses must provide a remedy that is adequate to cover the buyer’s loss or alternatively, provide an overall cap on liability which would be more reasonable than to exclude liability all together. It is important that these points are considered carefully in order to avoid such clauses in your standard terms from being unenforceable and thereby preventing you from paying the full extent of the buyer’s losses.