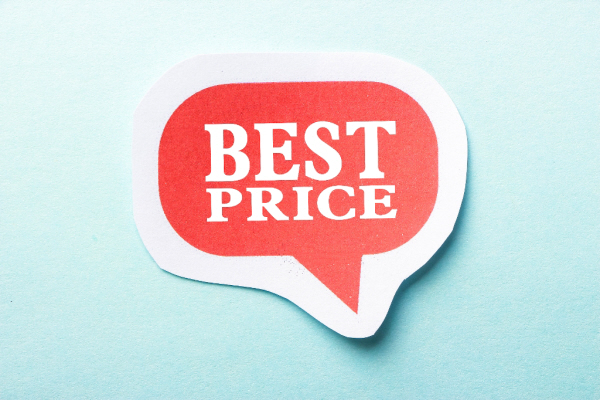 We are often asked by clients about whether they have the ability set prices for their distributors or retailers and what a recommended retail price (“RRP”) actually entails. This issue has recently come to the fore in the case of Pride Mobility Products Limited (“Pride”) and 8 of its distributors

The Competition and Markets Authority (“CMA”) has published its detailed findings in relation to an agreement or concerted practice entered into by Pride and the distributors, namely that the prices of Pride products sold online would not be advertised at less than the RRP.

In general the legal principle is that a supplier can recommend the price at which its distributors may sell products but the distributors must be free to set their own prices.

In 2010 the government introduced an assistance scheme for the purchase of mobility scooters under which the retail price was set at RRP minus 20%. What apparently happened was that the RRP of scooters was then set at an unrealistically high level in order to ensure that the profit margin for the retailer was maintained. Prices in the market were also under pressure due to the increasing level of online sales. It is often the case that online sellers are able to offer more competitive pricing that traditional bricks and mortar stores due to reduced overheads.

In this sector it was found that the end consumers, due to their restricted mobility, do not have the same opportunities to visit bricks and mortar stores and therefore the increased choice of retailer on the internet that provided product, service and price information positively impacted on the consumers’ ability to find the best deal for them.

The increased price transparency generally afforded by the online retailers combined with the increase in number of retailers was held likely to strengthen price competition between retailers, resulting in lower prices for the consumer.

Pride wanted to enforce its Below RRP Online Price Prohibition in its network of distributors. Whilst retailers could avoid the obligation to show only the RRP of the products by the use of phrases such as “call for best price” or “Value special” it was clear to the distributors that if they did not comply they would be supplied by Pride on the basis of an alternative and higher price structure than the rest of the network.

The CMA found that the object of the Below RRP Online Price Prohibition was to restrict or distort competition in the marketplace and the obvious consequence of this was to restrict price competition. Price competition serves as an incentive to retailers to act efficiently and ensures that lower prices are passed on to consumers. Further, the Price Prohibition hampered retailers in using the internet as a method of marketing.

Pride avoided a fine as at all relevant times the combined turnover of Pride and the 8 distributors did not exceed £20 million and therefore the parties were immune from penalties. If, however, turnover had exceeded this limit then the parties would have been open to fines of up to 10% of turnover.

This decision serves as a useful warning to suppliers who are contemplating trying to enforce recommended resale prices across a distribution network. The imposition of minimum pricing in this way is anti-competitive and can lead to substantial fines. Whilst it is permissible to give a recommended retail price the distributor or retailer must always retain the ability to fix its own sale price for the goods whether this is higher or lower than RRP. In this way consumers and end users have the ability to research the best deal in the marketplace and can benefit from price competition between retailers.

If you have any queries regarding Recommended Retail Prices then Talk to Tollers on 01908 306950.