Services For Business
Services For You
Pages & News
Our Experts
Start typing to see results here.
You are here: Home > Commercial Law > Enforcement of Copyright Protection After An Online Infringement

Enforcement of Copyright Protection After An Online Infringement 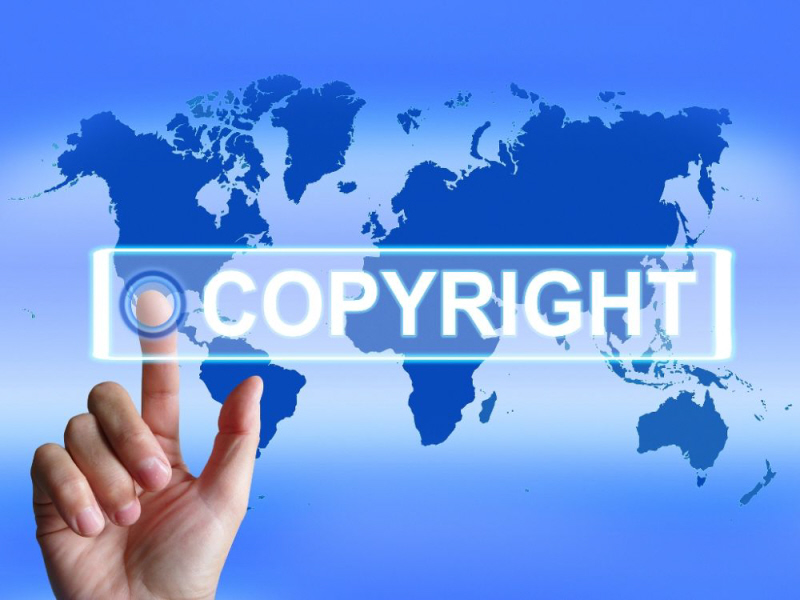 A case before the European Court of Justice (ECJ) has clarified a question about which courts have jurisdiction to hear a case relating to copyright protected works posted online without the consent of the copyright owner. The case is important as it clarifies the right of copyright owners to sue in their home jurisdiction rather than that of the infringer.

The case was brought by an Austrian professional photographer of architecture who sued the organiser of a conference in connection with the use of photographs taken by the claimant on the conference organiser’s website. The website used the .de top-level domain name and was stated not to be targeted at users in Austria. The conference organiser therefore argued that the case should be heard before the German courts.

The ECJ held that:

The case is consistent with a previous case where it was held that the court had jurisdiction by virtue of the fact that the website in question was accessible in that jurisdiction.

Given how easy it now is to obtain copyright protected works from the internet and re-post them without authorisation this case will make enforcement easier for the copyright owner.