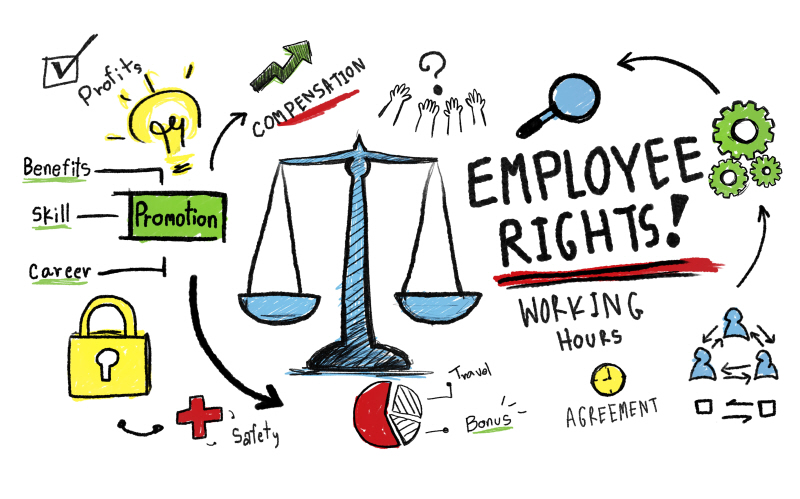 There have been a few cases heard recently that are dealing with some of the questions raised after the tribunal fees were declared unlawful. We thought you might like to know what some of the answers have been:

Who Is Liable for Reimbursing the Fees?

We know that fees have been abolished, so what happens to those claims still going ahead where Claimants have paid the fee? Who pays it back if the Claimant wins; the Government or the Employer?

Are Claims Being Extended because the Claimant couldn’t pay the fees under the old regime?

There was a bit of confusion on this point. It had been reported that Tribunals are extending time limits to bring claims because a Claimant couldn’t pay the fee. This is not strictly true. The misreported case is Dhami v Tesco Stores. This case extended time because of the ill health of the Claimant. However, the Employment Law Judge, who presided over this case, did acknowledge that the time limit should be extended because the Claimant couldn’t pay the fees. Yet this was not the reason for the extension. It’s likely more cases will test this issue, so watch this space and we’ll keep you informed.

Are claims being reinstated where the fees weren’t paid?

Yes they are. The Birmingham Employment Tribunal have done just that. The claim in question was lodged on 14th March 2016. It was rejected in April 2016. An application was then made on 19th August 2017 to reinstate the claim, shortly after the fee regime was abolished. The claim was reinstated on 29th August 2017.

Want to find out more?

Then Talk to Tollers. We are HeRe for you.

Our dedicated Employment Team are here to help should you have any queries regarding the above, do not hesitate to contact us on 01604 258558.