Employment Tribunal Claims On The Increase 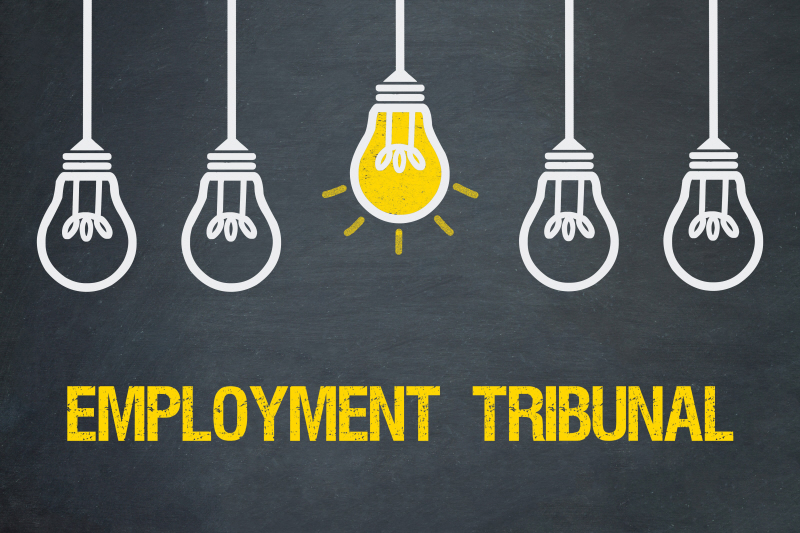 More than a year has now passed since the culmination of a battle fought by the UK’s largest trade union, Unison saw tribunal fees abolished, and as expected, there has been a sustained rise in claims brought against employers. The full effect is apparent from the latest tribunal statistics published earlier this month, which show a 165% increase in single claims being lodged.  It is inevitable that this has led to capacity problems at tribunal level, in terms of both increased caseloads and the time taken to process those claims.

More importantly for employers, the power balance has been shifted somewhat. Now that there is no longer a financial barrier to bringing a claim, more employers are likely to face challenges to their working practices and policies together with claims for unlawful wage deductions and minimum wage and equal pay rights, even where the net loss to the employee is small. Inevitably employers will also face an increase in spurious and unsubstantiated claims from peeved employees, both past and present. For the foreseeable future at least, employers are unlikely to find any respite from a new tribunal fees regime.

For HR departments, this will bring about a heavy administrative burden of preparing for tribunal hearings.  With claims taking longer to process through the system, these already-scarce resources will have to be allocated for longer periods.

What about those claims that are essentially ‘out of time’? Whilst it is a theory yet to be tested, these claimants may yet be allowed a hearing, where they can show that the tribunal fees prevented them from taking action within the allotted timeframe; although to what extent the tribunals will exercise their discretion here remains to be seen.

Any employee dismissed after more than two years’ service may be considered a potential threat; after all, there is nothing for them to lose.  Discrimination claims, which require no minimum length of service, and whether or not they hold any merit, are most likely to rise.

Our primary advice for employers who fear becoming a sitting target for disgruntled workers would be to take immediate steps to ensure that their policies and procedures are up-to-date with the most current legislation. Contracts and employee handbooks must provide solid foundations and be tailored to safeguard against the inevitability of a claim.

Management and HR staff should be given adequate training to help them to identify and diffuse any potential concerns at an early stage. Employers finding themselves poorly prepared to deal with grievance and disciplinary issues should seek early advice to minimise the risk of a claim arising, and ultimately, the chances of a claim succeeding.

In the event that a tribunal case cannot be avoided, employers will need to be seen to have taken the administrative element of their working practices seriously if they want to be able to present a clear and convincing defence.

For all employers, especially small or growing businesses with limited time resources and expertise, this can be a challenging and complex process, so Talk to Tollers. We’re here for you.