Services For Business
Services For You
Pages & News
Our Experts
Start typing to see results here.
You are here: Home > Employment Law > Employers should consider reasons of all involved in a dismissal

Employers should consider reasons of all involved in a dismissal 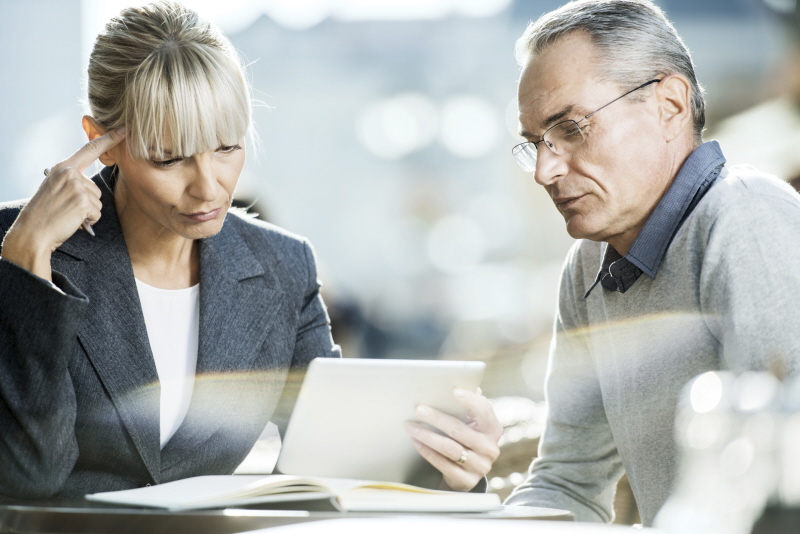 A doctor brought an age discrimination claim after a manager terminated her consultancy following internal criticism and a negative internal report.

As the claim was for direct age discrimination, the Employment Tribunal (ET) had to consider the reasons for her treatment. It looked at the manager’s reasons, including whether he had been influenced by any conscious or subconscious discriminatory mental processes or motives such as stereotypical assumptions about older employees.

The ET decided he had not, and that he had genuinely believed the doctor was unlikely to be able to adapt to new working conditions. It therefore ruled that the termination was not discriminatory.

However, the Employment Appeal Tribunal found that others in the organisation had also influenced the decision, such as those who had been consulted when the internal report was drawn up. It said their reasons should also be considered, but as the ET had not heard any evidence from some of them it remitted the case to a different tribunal for reconsideration.

Employers considering terminating employees’ contracts should identify all employees influencing the decision and ensure the reasons of each of them for terminating are not directly discriminatory, or arrived at in a discriminatory way.