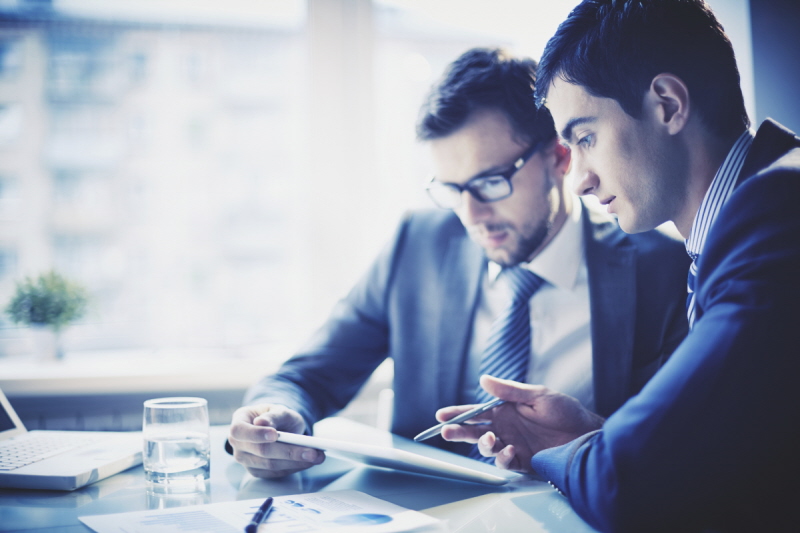 An employer’s decision to dismiss an employee for gross misconduct during an internal disciplinary procedure could not later be replaced with a lesser sanction on an internal appeal, without the employee’s consent.

An employee was dismissed for gross misconduct during an internal disciplinary procedure but, on appeal, his employer changed the penalty from dismissal to a final warning, a demotion and a change in the location where he worked. He did not accept the new penalty and claimed unfair dismissal.

The employer argued his dismissal had been nullified by the decision on appeal so he could not claim unfair dismissal.

The Employment Appeal Tribunal decided he could claim unfair dismissal. Once he had been dismissed, that could not be undone by a subsequent change of mind by the employer unless the employee consented to the new ruling.

Employers should be aware that a decision to dismiss during an internal disciplinary procedure cannot then be undone on appeal without the employee’s consent.