Services For Business
Services For You
Pages & News
Our Experts
Start typing to see results here.
You are here: Home > Elderly And Vulnerable Clients > Financial Abuse 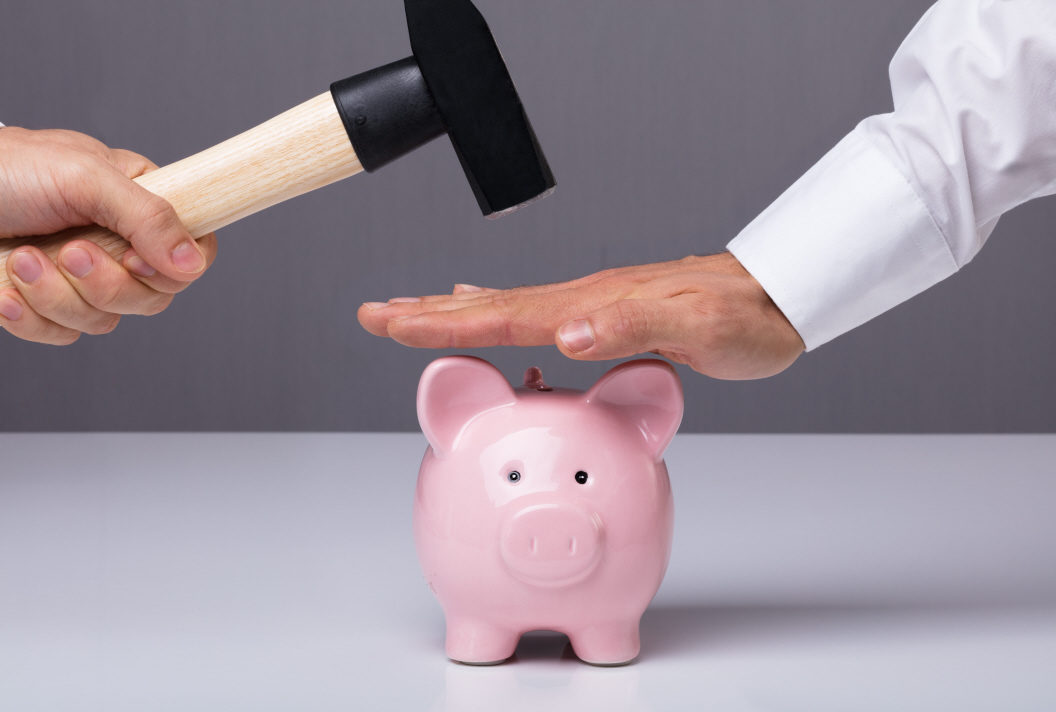 Financial abuse is prevalent in cases which involve elderly and vulnerable victims who are considered to be easier targets as they may often be unaware that the abuse is taking place. It is therefore important for people to remain vigilant and to spot issues which could indicate that financial abuse has taken or is taking place against a loved one.

Sadly, it is not uncommon to have close relatives such as children, claim that they are entitled to take what they consider to be their inheritance in advance and to use this as an excuse to perpetrate financial abuse.

Similarly, important legal documents such as Powers of Attorney, can be mis-used and abused if the power is placed in the wrong hands and often, where the Attorneys simply misunderstand their powers under such a document. For information, guidance and advice on acting as an Attorney, please contact our Elderly and Vulnerable team, who can assist you further.

What Can Be Done About Financial Abuse?

Financial abuse is a crime and so it can and should be reported to the Police. Unfortunately, these cases often prove difficult to prosecute because of the close relationship between the victim and perpetrator and therefore a reluctance on the victim to press charges.

It is also worth reporting the issue to the Local Authority Safeguarding team so that they can launch their own investigations of the matter.

From a legal standpoint, there is also the option of pursuing the perpetrator for recovery of money or property by taking action in the civil Courts. This too however, would require the willing of the victim (or their appropriately appointed representative such as an Attorney or Deputy) to take this forward.

Our Dispute Resolution team can assist you with this action and advice. Please contact a member of our team or alternatively, fill out the below form. 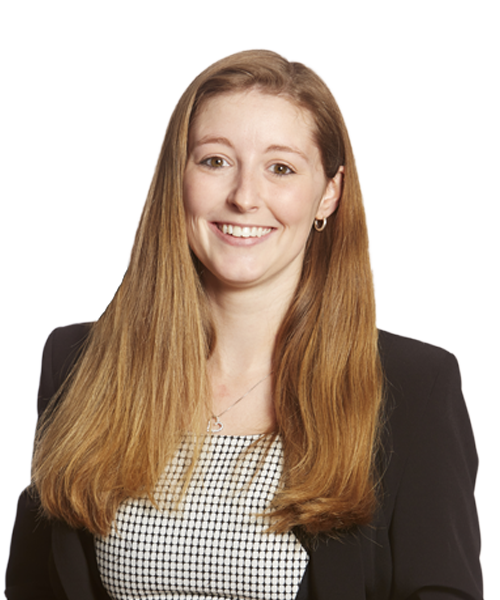 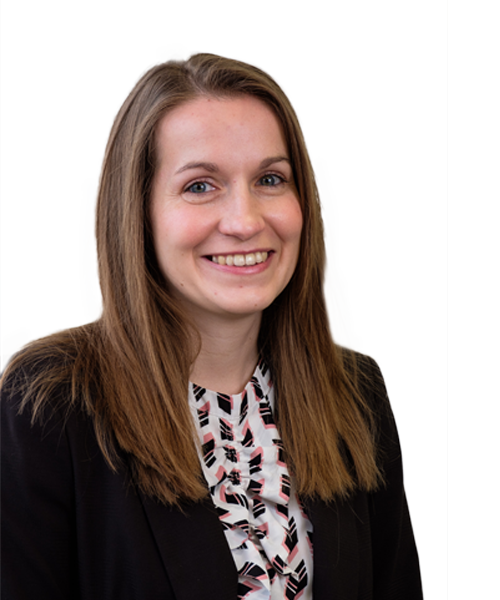 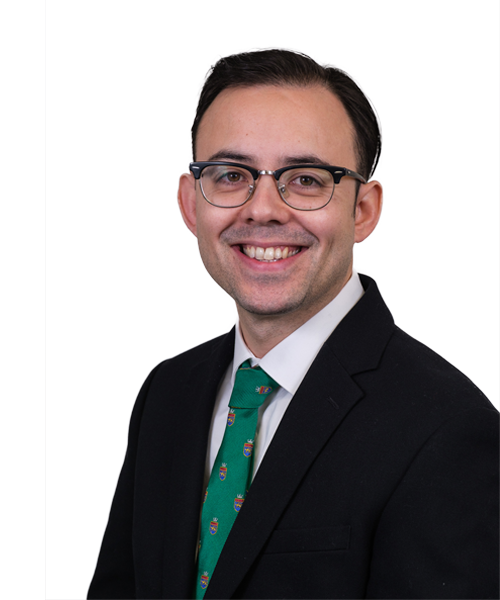 Leigh Chia
Paralegal
Leigh is a paralegal and supports the EVCU with clients who require care by assisting to create Lasting Powers of Attorney, ensuring that their funding has been correctly assessed...
01604 258559 Talk to Tollers Know More 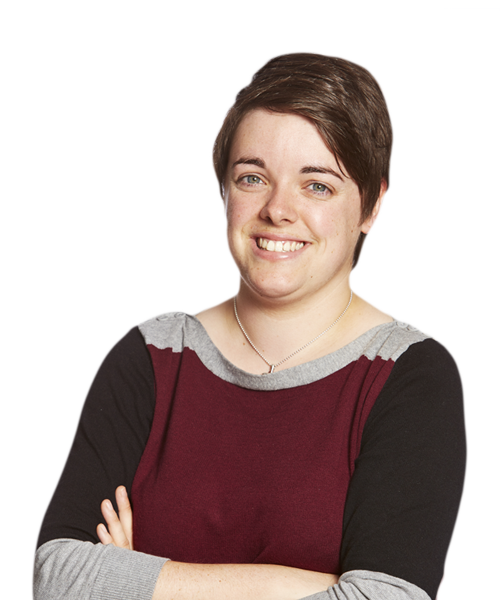 Emma Wesley
EVCU Manager
Emma has been a member of our specialist Elderly and Vulnerable Client Unit (“EVCU”) since it was set up in early 2013...
01604 258502 Talk to Tollers Know More 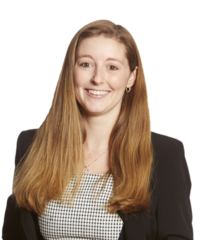 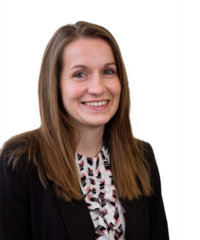 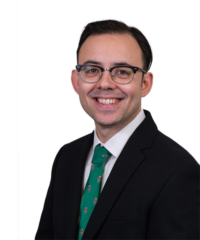 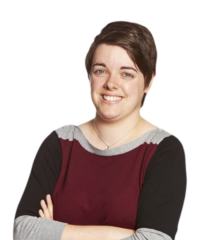