Services For Business
Services For You
Pages & News
Our Experts
Start typing to see results here.
You are here: Home > Employment Law > Drivers Are Uber Pleased With Tribunal Decision 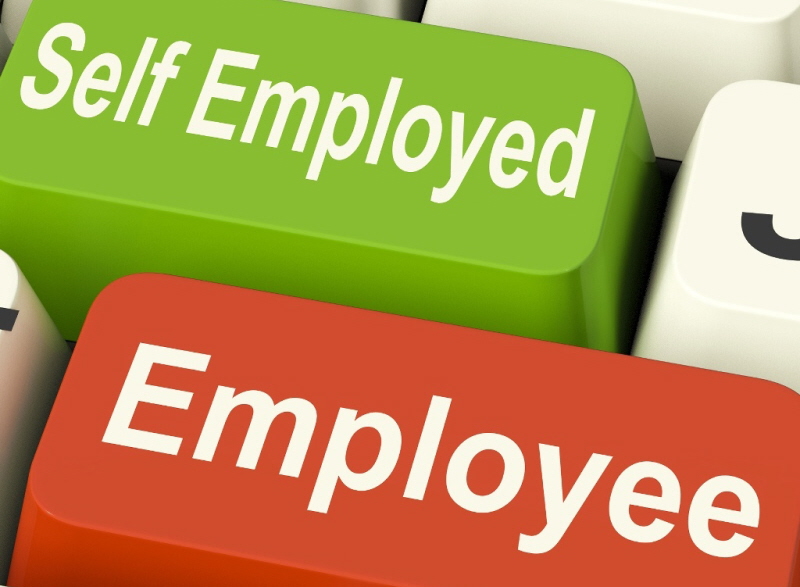 An employment tribunal has ruled that Uber drivers should be classed as workers rather than self-employed persons thereby providing the drivers with basic employment rights such as the right to holiday pay, sick pay and to receive the national minimum wage all of which were previously denied to them.

Uber argued that their business model allowed drivers to partner up with them on a self-employed basis so that the drivers could operate flexibly and determine their own hours and take on jobs when and where they wanted. As a result, they were not entitled to the basic employment rights granted to workers (and not self-employed persons). However, the claimants argued that their actions were controlled by Uber and that they were therefore employed by Uber as workers and entitled to basic employment rights. It is important to note the distinction between workers and employees as employees have the basic rights that are awarded to workers and additional rights.

The tribunal agreed with the drivers’ arguments and found that there were various factors that suggested the drivers were not self-employed and in fact worked for Uber. For example, Uber interviews and recruits drivers, they instruct drivers how to do their work and control them in the performance of their duties, they operate a rating system which acts as a performance management/disciplinary procedure, Uber handles all complaints by passengers, the drivers are not permitted to increase the fares which are fixed by Uber etc. Amongst many other factors and reasoning, the tribunal found the terms of the contract between Uber and the drivers did not represent an accurate reflection of the relationship between the parties in practice which was an employer-worker relationship.

This ruling means that the claimants could be entitled to compensation for any work that was paid below the national minimum wage and/or for any missed holiday or sick pay. Uber have stated that they are appealing the decision. If the Court of Appeal uphold this decision, it is likely that customer fares will rise in order to meet Uber’s increased costs.

How may this impact you?

The tribunal’s ruling on this case could affect many other businesses that operate a similar business model to Uber and those that engage self-employed persons. For example, employment businesses that have in place contracts for services with workers, who they regard as independent contractors and not employees, will be affected by this decision.

Businesses may be forced to review arrangements they have with their self-employed contractors which may include changing the business model and/or vary contracts with the self-employed contractors to ensure that the correct (and intended) relationship between the parties is reflected accurately in practice. It will also allow businesses to assess and reduce any risks of receiving any similar claims to those brought forward by the drivers in the above case.

If you are concerned about the decision in this case and the impact it may have on your business and/or if you wish for us to review contracts that you have with self-employed persons, talk to Tollers on 01908 396 230 and ask for Liz Appleyard in our Commercial Law Team or Rebecca Wilson in our Employment Law Team, who will happily assist you. 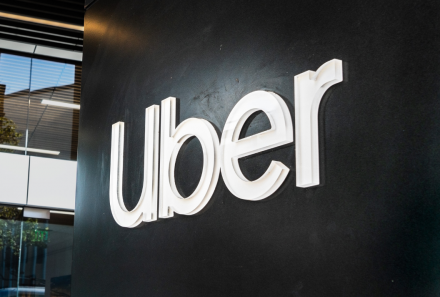 Furlough Scheme has been extended 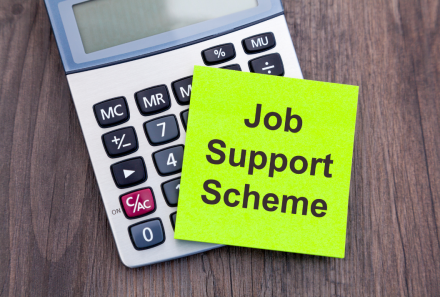