Services For Business
Services For You
Pages & News
Our Experts
Start typing to see results here.
You are here: Home > Corporate Law > Don’t overlook competition law concerns when putting together a corporate deal 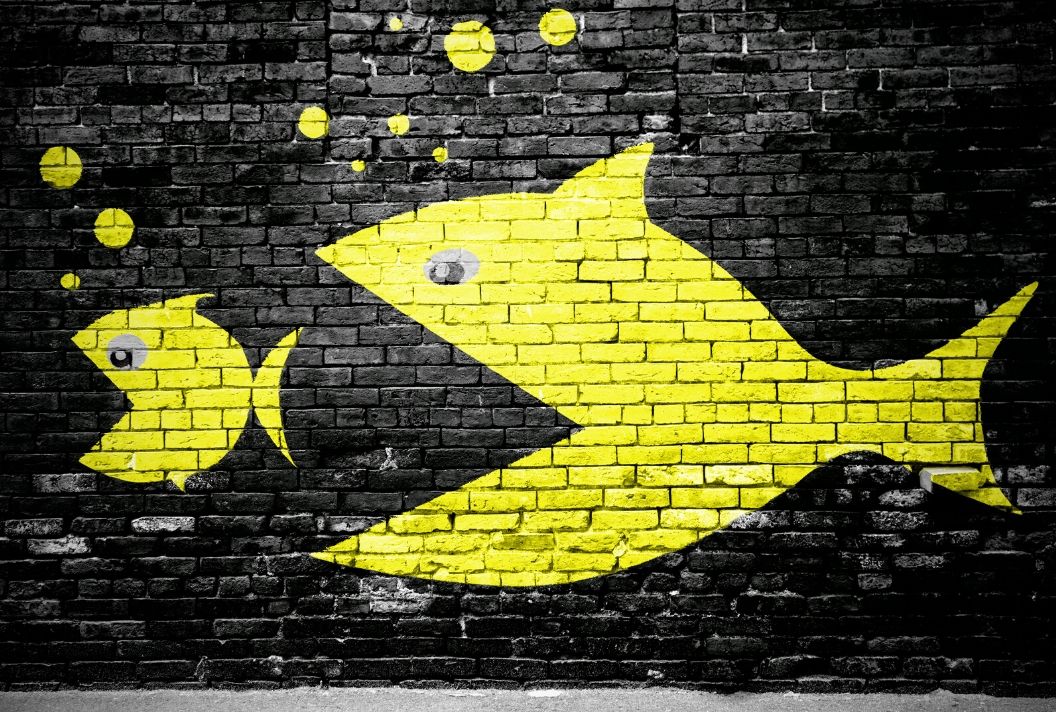 It has been widely reported in the press that the Competition and Markets Authority (CMA) has blocked the £90 million takeover of Footasylum by JD Sports on the grounds that it would create a substantial lessening of competition. This deal completed in 2019 but the CMA has taken almost a year to complete its investigation.

So what are the grounds for the CMA to investigate a deal?

A ‘relevant merger situation’ is triggered by the following events:

3)       The merger is in contemplation or took place not more than 4 months before reference to the CMA was made or from when the merger was made public.

It is often thought that these rules only apply to mergers and acquisitions for large corporations and businesses. Whilst this may be the case, the share of supply test means that the rules also apply to small acquisitions.

It is up to the parties whether or not they notify the CMA about the transaction – either pre or post completion however, under competition law, the CMA has the power to investigate any transaction that comes to its attention within 4 months of the completion date.

What remedies can the CMA require?

In the case of an anticipated transaction the CMA may:

For a completed merger the CMA:

In the JD Sports/Footasylum case the CMA carried out extensive investigations including surveys of more than 10,000 customers of the businesses and an analysis of 2000 company strategy and decision making documents which showed that JD Sports and Footasylum monitor each other’s business activity closely.

Kip Meek, who was leading the investigation for the CMA, said: “Our investigation analysed a large body of evidence that shows JD Sports and Footasylum are close competitors.

“This deal would mean the removal of a direct competitor from the market, leaving customers worse off. Based on the evidence we have seen, blocking the deal is the only way to ensure they are protected.”

JD Sports has stated that it fundamentally disagrees with the CMA’s decision and is considering whether to challenge the decision in the Competition Appeal Tribunal. In the meantime the JD Sports Footasylum deal serves as a salutary reminder to all parties in corporate transactions not to overlook the potential implications of merger control and competition law on the deal in hand.

If you would like further information or would like to know how merger control rules may specifically apply to your transaction, Talk to Tollers on 01438 901095 and ask for Craig Harrison, Nicholas Johnson, Rebecca Briam or Shane Taylor in our Corporate Team.