Services For Business
Services For You
Pages & News
Our Experts
Start typing to see results here.
You are here: Home > Personal Injury > Do contact sports cause brain damage? 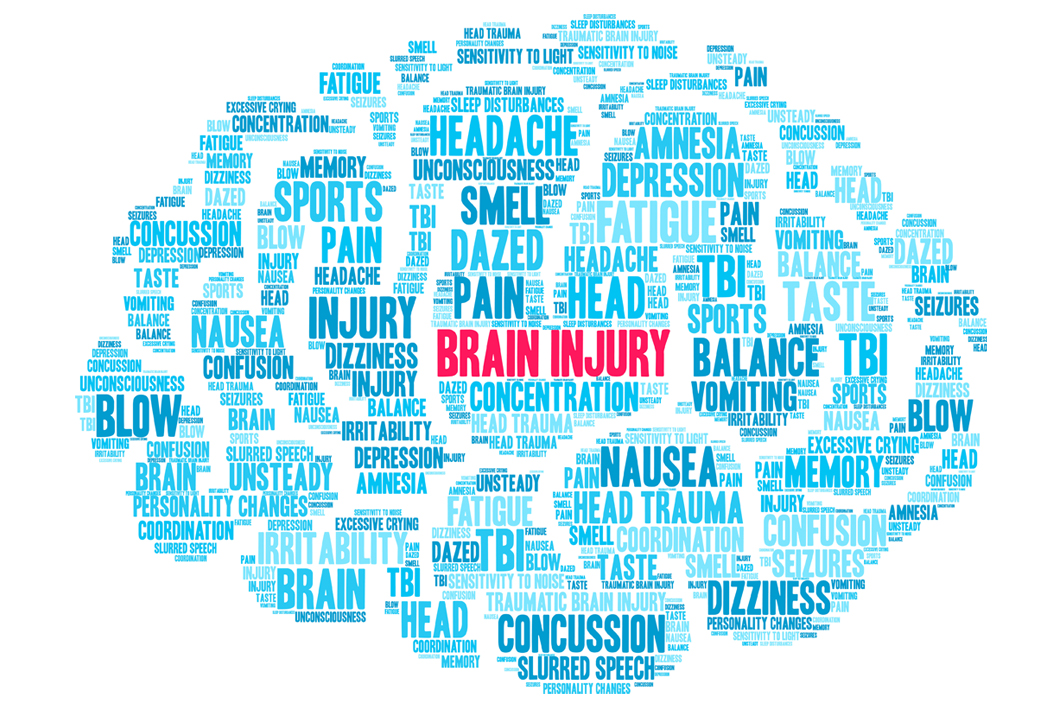 There is increasing evidence that contact sports cause brain damage, though the signs are often not immediate or obvious.

In recent weeks we have had two high profile events in the UK highlighting the deficiencies in protections and protocols for sportsmen and women. The terrible consequences now coming to light in retired rugby and football players with the diagnosis of early onset dementia and probable CTE (Chronic Traumatic Encephalopathy) which is a disease that develops following multiple blows or hits to the head which causes a breakdown of brain cells. This results in progressive loss of memory and other brain skills.

Although rugby has had head injury protocols in place for a number of years football has not. This raises the question is it now time for the FA to take the bull by the horns and learn from other sports before it is too late and we suffer a fatality after a game or worse, on the field of play?

In the game between Arsenal and Wolves the other week, David Luiz suffered a serious blow to the head. The severity of the clash was obvious with the injury to Raul Jiminez sufficient to cause him to be rushed to hospital for surgery to a fractured skull.  Yet Luiz who himself had 7 stitches, was allowed not only to return to the pitch but continue to play until he said he could not head the ball!

Recently 8 rugby players have come forward having been diagnosed by neurologists at King’s College, London, with early onset dementia and probable CTE. They have taken the first steps to sue their professional body for compensation.  Steve Thompson who won the World cup in 2003 is only 42 and faces the prospect of being in a care home by the time he’s 50.  Tragically he can’t remember anything about any of the games or being there at England’s triumphant 2003 World Cup in Australia.

Generally people do not associate concussion as a traumatic brain injury, but it is.  It might seem to be short lived but the real hidden danger is the phenomenon of secondary concussion (Second Impact Syndrome).  For example, a player gets hit on the head and ‘sees stars’ for a few seconds but says he’s fine and goes back to the game.  On its own that initial head injury may well be minor and a full recovery made in time but by going back onto the field of play immediately before he has recovered, even a very minor second blow or collision can cause catastrophic injury to the already injured brain.  Those who don’t die are almost always seriously disabled.

What is troubling is that whilst the link with early onset dementia and CTE is gathering pace, the issue is not a new one.  Boxing is an obvious example at one end of the scale with Muhammed Ali famously suffering brain damage through the repeated impacts in fights.

However contact sports, and football in particular seem reluctant to act and put in place even the most basic protections and protocols.

Calls are growing for the FA and PFA to act now before professionals follow their rugby counterparts into the world of litigation.  It is argued that these changes must start at grass roots level and at the children’s game.

It shouldn’t have to wait until someone decides to litigate before change is implemented but if you are concerned about yourself or a member of your family…Talk to Tollers on 01604 258558, our highly experienced Personal Injury specialists are on hand to advice and guide you through the process of making a claim. 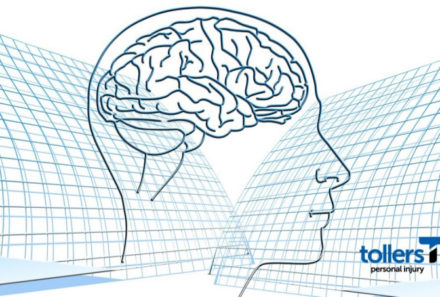 6 Reasons To Use Tollers For Your Brain Injury Compensation Claim 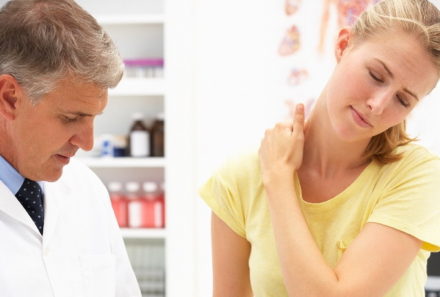 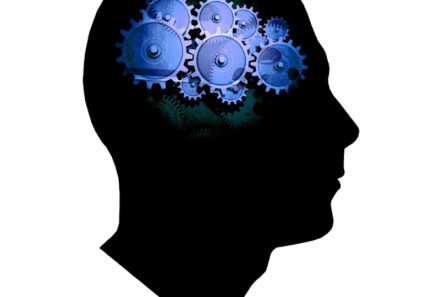 Caring For Someone With A Brain Injury