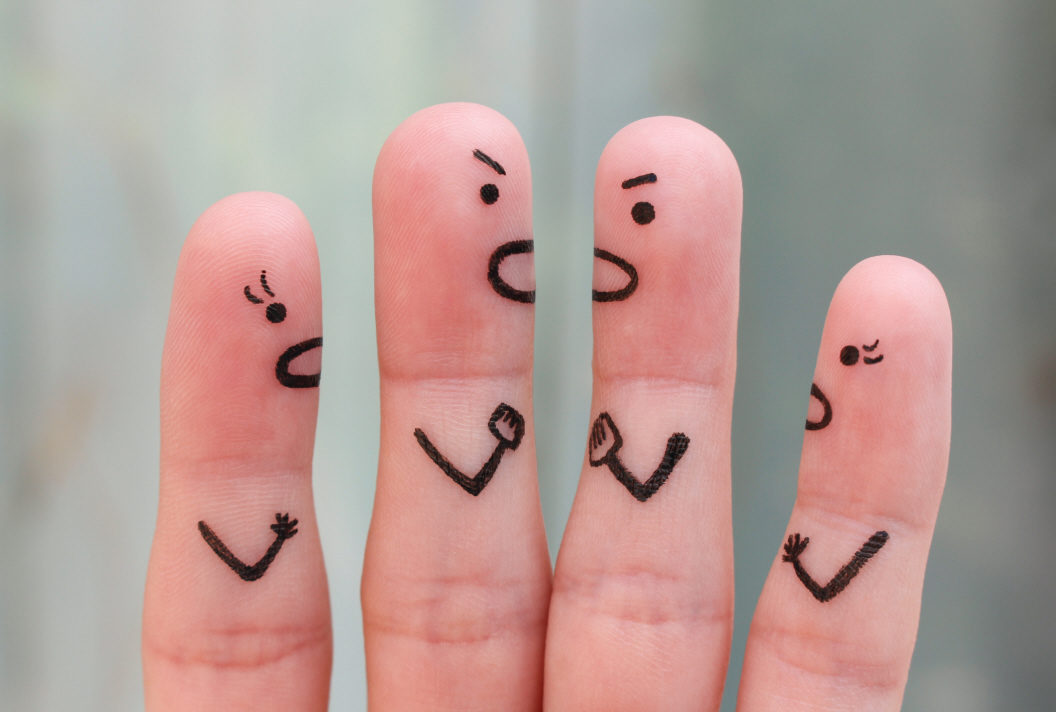 Whilst shareholder disputes can arise in several ways, in our experience the most common form arise out of the scenario whereby two individuals, generally long-term friends, have known each other for a number of years and then decide to set up a company. Both individuals will generally be directors and equal shareholders. Whilst things often go well at the beginning, issues generally start to arise out of the following:

A written shareholders agreement, together with tailored articles for the company, can help to resolve any disputes. That being said, it is often the case that there is no shareholders agreement in place and that standard articles have been adopted. In such circumstances, a deadlock can arise with parties becoming somewhat entrenched. Shareholder disputes can be extremely distracting and have significant impact on the business. Getting to understand the real reasons for the dispute and goals of the parties can be crucial to achieving any resolution of the dispute without lengthy legal action.

In our experience, disputes are often resolved by way of negotiation, mediation or, as a last resort, Court action. In terms of a negotiated settlement, the most common outcome will be for one of the following to occur:

There are many other options open to resolve shareholder disputes and Tollers can provide tailored advice that best suits your objectives and circumstances. Should you require further information or assistance then please get in touch, or call us on 01604 258558 or complete the contact form below.

What Our Clients Say
We want to thank you for your expertise and your exceptional professionalism in dealing with our complex issue, and so effectively, in what was a very short space of time. Although the parish council meeting at which your letter was…
J.S
What Our Clients Say
Highly professional, easy to access, fair with the pricing, resolved the issue to the best knowledge and advice, cannot recommend highly enough, I am using for my house sale and other legals needs.
Gavin Green
What Our Clients Say
I have been very impressed by the clarity of explanations provided in both business and personal legal service matters.  We know that the firm is capable of dealing with all our varied requirements and this is why we also refer…
John Scully - The Independent Life and Pensions Group
What Our Clients Say
A sincere thanks to everyone at Tollers; in particular, Duncan and Tristan for their expertise and professionalism in pursuing legal matters on our behalf. At each stage of the process we were offered clear direction which enabled us to make…
Chris Talman - Mazda Motors UK 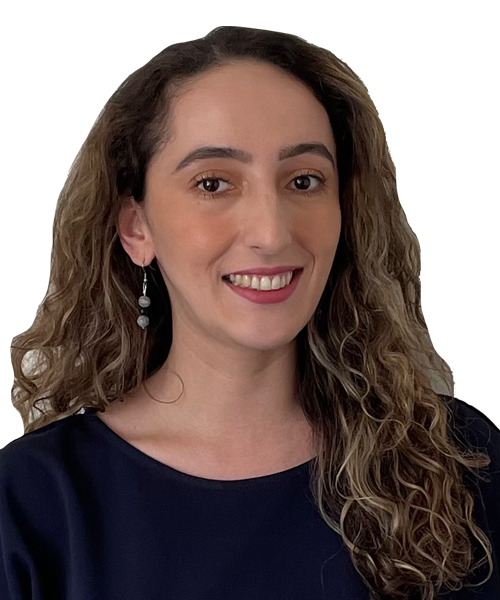 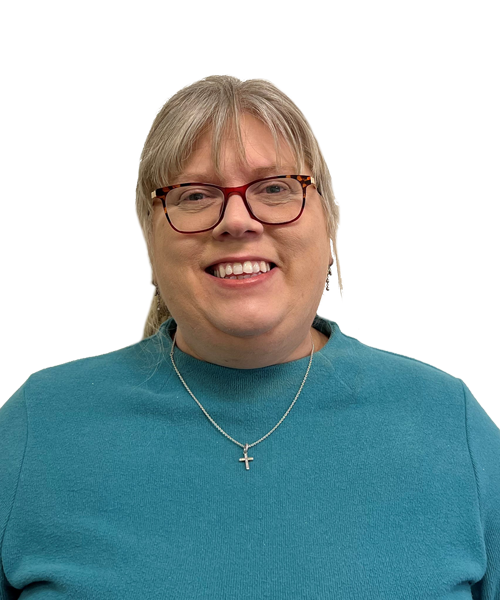 Suzanne Bingham
Associate Solicitor
Suzanne has been practicing law since 2017 and specialises in dispute resolution...
01536 276726 Talk to Tollers Know More 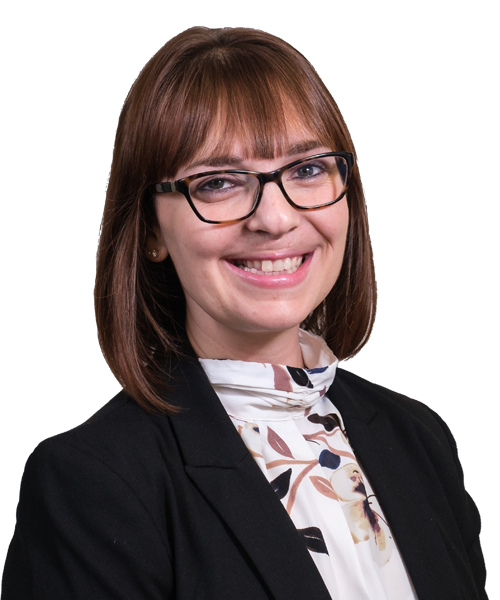 Victoria Graham
Senior Associate
Victoria Graham is a Dispute Resolution Solicitor, based in our Corby office. Victoria deals with disputes for both commercial entities and the public...
01536 276494 Talk to Tollers Know More 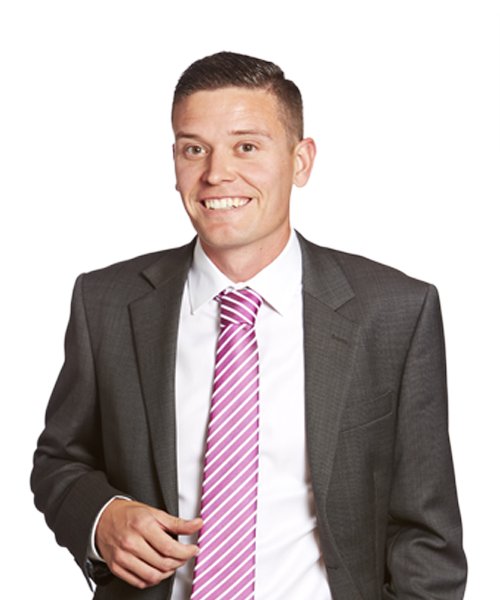 Tristan Benson
Partner and Head of Dispute Resolution
Tristan has extensive experience gathered over his time as a solicitor, working with a wide variety of companies and private individuals...
01536 276498 Talk to Tollers Know More 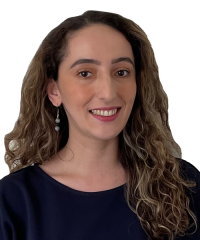 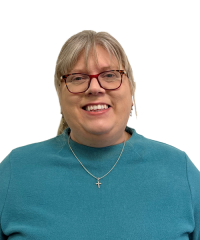 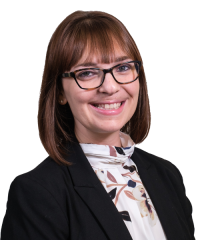 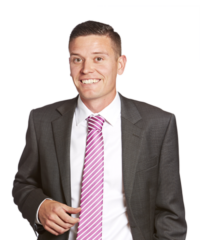