Services For Business
Services For You
Pages & News
Our Experts
Start typing to see results here.
You are here: Home > Employment Law > Directors Will Be Personally Liable For Nuisance Calls From Spring 2017

Directors Will Be Personally Liable For Nuisance Calls From Spring 2017 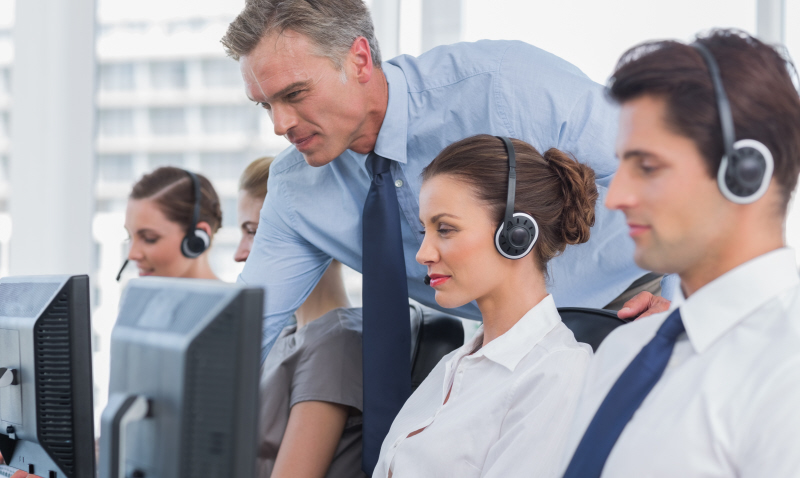 The government has introduced new harsh measures to tackle issues with companies that try to avoid the consequences of breaching current legislation on nuisance calls.

Currently, the Information Commissioner’s Office (ICO) can impose fines on companies of up to £500,000. However, the government has found that many companies declare themselves insolvent but the directors subsequently set up another company under a new name to avoid paying the fine.

To overcome these issues, the government will be amending the Privacy and Electronic Communications Regulations 2003 to give the ICO powers to hold each company director personally responsible for breaching the legislation and personally liable to pay fines of up to £500,000. These fines will be in addition to those that can be imposed against the company.

It is clear to see that the government’s stance on nuisance calls is serious and this new measure is one of many introduced by the government. For example, in May 2016 legislation came into force requiring companies to display their caller ID (see our article on this subject: Direct Martketing Companies can no longer withhold their numbers-).

Companies that make direct marketing calls as part of their business operation should put proper procedures in place in advance to ensure compliance with legislation and in order to avoid the new (and onerous) consequences of breaching the same.

If you have any concerns or queries regarding your company’s direct marketing activities or other concerns relating to Data Protection, Talk to Tollers on 01908 396 230 and ask for Liz Appleyard who will happily assist you.