Services For Business
Services For You
Pages & News
Our Experts
Start typing to see results here.
You are here: Home > Corporate Law > Directors exercise of powers under Companies Act and articles held valid 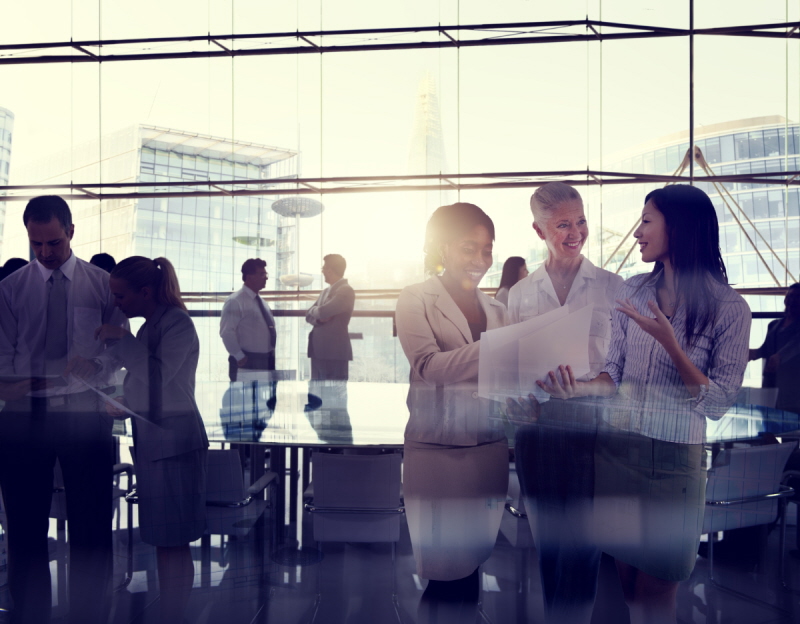 The directors used their statutory powers under the Companies Act to ask the corporate shareholder whether any third parties held interests in its shares, and the nature of those interests. The effect of the Act, and the plc’s articles of association, was that if the shareholder did not give accurate replies its shares could be stripped of their votes.

The directors decided the corporate shareholder’s reply was materially inaccurate and stopped it from voting on the resolutions to raise more capital at the relevant shareholders’ meeting, in accordance with the provisions of the Act and articles.

The corporate shareholder claimed the directors’ actions breached their fiduciary duty to ‘only exercise [their] powers for the purposes for which they are conferred’, as set out in the Companies Act. It said the proper purpose of the rule allowing directors to disenfranchise shares if the shareholder failed to provide accurate replies to a request for information under the Act is to incentivise shareholders to provide the information requested. However, the purpose of the directors in disenfranchising shares in this case had been to try to stop the acquisition of the plc, which was an improper purpose.

The directors argued that they acted to satisfy another fiduciary duty – to promote the success of the company by acting in its best interests.

The High Court found in favour of the corporate shareholder ruling that:

It ordered that the corporate shareholder’s votes should be counted when deciding whether or not the resolutions to raise more capital had been passed.

On appeal, the Court of Appeal overturned that decision and ruled:

Company directors and company secretaries should, however, note that leave has been granted to appeal this decision to the Supreme Court.

Directors considering whether to exercise statutory powers and/or powers given to them in their company’s articles of association should take legal advice before taking action to ensure the exercise of their powers does not breach their fiduciary duty to act only for proper purposes.