Services For Business
Services For You
Pages & News
Our Experts
Start typing to see results here.
You are here: Home > Commercial Law > Directors Duties to a Company under the Companies Act 2006

Directors Duties to a Company under the Companies Act 2006 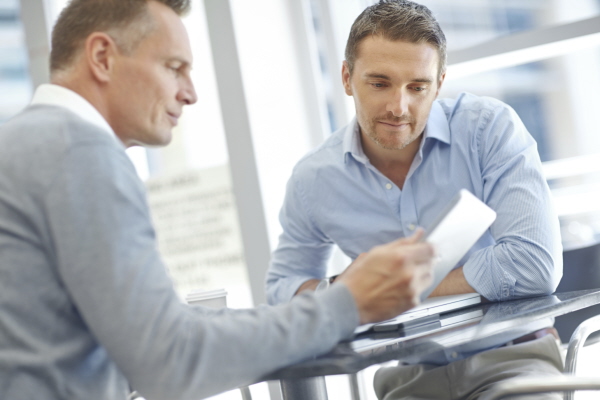 Please note that this article should not be relied upon for the provision of, or as a substitute for, legal advice.

The Companies Act 2006 imposes several duties on company directors. Please note that there are several other duties not discussed in this article which are also imposed on directors, either under different legislation, common law principles which have been developed by the courts over time or otherwise provided for in a company’s articles of association.

The seven general duties specified in the Companies Act 2006 are as follows:

Who are duties owed to?

If more than one duty applies at any given time, the director must comply with each duty. Similarly, the duties do not require or authorise a director in the performance of his duties to breach any other law or duty. For example, a director cannot act outside of his powers on the basis that it is the best way to promote the success of the company.

Independent of other directorships

If a person is a director of more than one company, then the director will owe duties to each company independently. Again, one duty to one company will not extinguish or override a separate duty to another company.

Most of the duties only apply during the period in which the director is in office. However, the duty to avoid conflicts of interest (e.g. using confidential information obtained whilst a director) and a duty not to accept benefits from third parties will continue to apply after a person ceases to be a director.

A company (acting by its shareholders) can approve the conduct of a director, including breach of some duties, provided that the shareholder’s approval is obtained without the director concerned (or his/her family members) taking part in the vote.

Otherwise, the courts may ratify a director’s actions if it decides that a director has acted both honestly and reasonably. A director can apply to court for this relief if he has reason to expect a claim to be made against him.

The remedy for breach of duty is usually compensation by payment of damages. Alternative remedies also include an injunction against the director, a transaction being void, or the director having to account to the company for any profits or property received.

A company can, however, purchase insurance for its directors against any liability suffered in connection with any negligence or breach of duty.

Who can help me?

Talk to Tollers! Our Corporate and Dispute Resolution teams can give you all the assistance and guidance you need, whether this is advising on bringing or defending any claim, or alternatively providing advice on director’s duties in specific circumstances or generally. Get in touch today.

Please note that this article should not be relied upon for the provision of, or as a substitute for, legal advice.