Services For Business
Services For You
Pages & News
Our Experts
Start typing to see results here.
You are here: Home > Employment Law > Different policies can be applied to different employees

Different policies can be applied to different employees 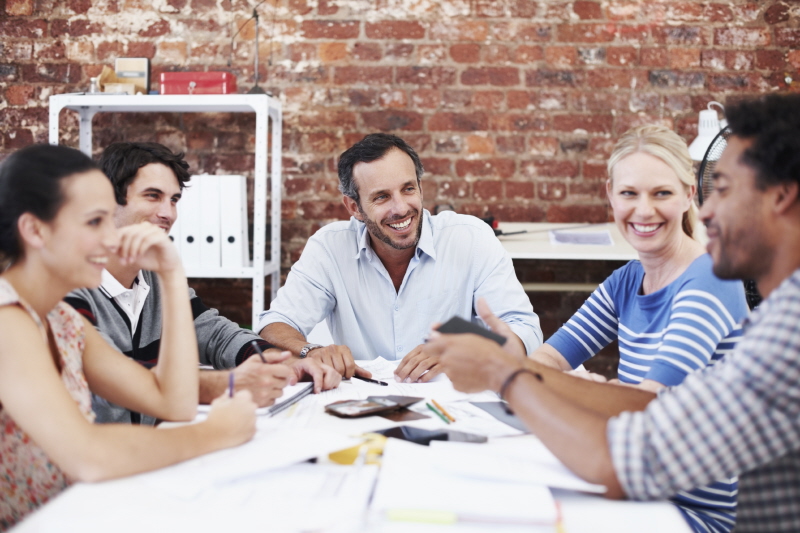 An employment policy may be objectively justified and not, therefore, discriminatory for staff in one age group but not in another. Employers may be able to avoid claims by the second group by applying a different policy to them which doesn’t discriminate against them.

An experienced 62-year old employee claimed indirect age discrimination after his employer introduced a requirement for employees to have a law degree before they could be promoted to a particular senior grade. He argued that older employees without a law degree were disadvantaged as against younger employees because they would not have time to get one before they retired at 65.

The Supreme Court decided that this policy – technically a ‘provision, criterion or practice’ (PCP) as defined in the discrimination rules –put older employees at a disadvantage. It could, therefore, amount to indirect age discrimination unless the employer could show it was objectively justified as a proportionate means of achieving a legitimate aim, ie it was appropriate and reasonably necessary in the context of the needs of the particular business.

The court sent the dispute back to the Employment Tribunal (ET) for a decision whether the requirement for a law degree was appropriate and reasonably necessary in this case, or whether there were less discriminatory ways of achieving the same aim.

The ET has ruled in favour of the employee. The employer’s justification of the policy was that it was necessary to recruit and retain staff of an appropriate calibre. This was, said the ET, a legitimate aim in relation to new staff and that having a grading structure for new staff was an appropriate and reasonably necessary way of achieving it.

However, the ET did not accept that requiring new recruits to have a law degree meant it was also appropriate or reasonably necessary for existing staff to have one too. There was no evidence that clients had asked that advice be given only by employees with a law degree, or even asked for improvements in the quality of the service they received.

Particularly, the ET rejected the employer’s argument that it would be illogical, impractical and unfair to apply different rules to new staff and existing staff. It pointed to several other instances where employers applied different rules to different types of staff, such as in relation to pension rights and pay protection.