Services For Business
Services For You
Pages & News
Our Experts
Start typing to see results here.
You are here: Home > Dispute Resolution > Court gives guidance on reasonable attempts to mediate in disputes

Court gives guidance on reasonable attempts to mediate in disputes

Parties to legal disputes will welcome guidance from the Court of Appeal on their expected conduct during attempts to negotiate settlement and their approach to mediation, to avoid costs penalties in subsequent court proceedings.

A landlord blocked up an internal door leading to a swimming pool, failed to maintain the gym, and replaced a communal jacuzzi with a sauna. A tenant sued for loss of amenity and won on every point.

Usually, the losing party is ordered to pay the winner’s legal costs. However, the landlord argued that the tenant’s legal costs in this case were incurred, in part, by her unreasonable failure:

He argued her legal costs were, therefore, due in part to her unreasonable conduct and he should not have to pay all of them.

The court found both parties had tried to agree dates for mediation, but the tenant had genuinely been unable to attend on any of the landlord’s dates. It therefore rejected the landlord’s argument that she had unreasonably refused mediation.

Parties to disputes should ensure their conduct is reasonable, notably including:

Otherwise, they risk costs penalties, especially where they win but are awarded less than they originally claimed. 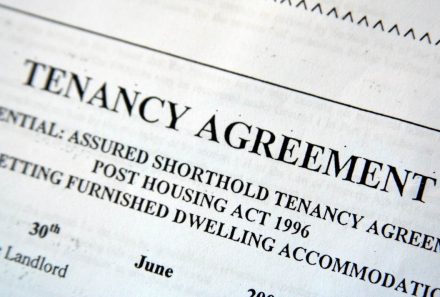 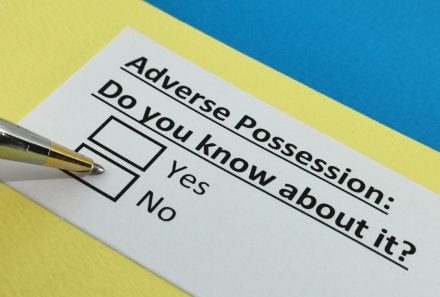