Services For Business
Services For You
Pages & News
Our Experts
Start typing to see results here.
You are here: Home > Dispute Resolution > Contractor liable for fall in property value during his delay

Contractor liable for fall in property value during his delay 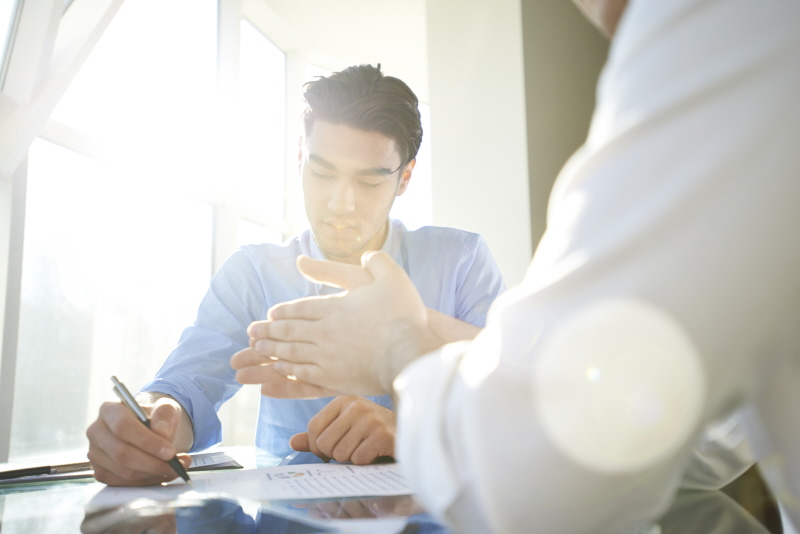 Contractors causing delays in projects in breach of contract can be liable for consequential losses such as those caused by falls in property values, the Court of Appeal has ruled.

An engineering firm caused a delay of 15 months in a property development project because it failed to deal with a planning issue properly. The delay was in breach of the engineer’s contract and the parties had specifically agreed a fixed date for completion of the work. During the delay property values fell significantly. The developer lost £400,000 and claimed that amount in court, despite the fact the engineer’s fee for the job was only £20,000.

The Court of Appeal disagreed, ruling that the delay was so long that a drop in value as a result of the recession was reasonably foreseeable – particularly given the engineer’s knowledge of the developer’s plans and timescales and the state of the market. It drew an analogy with cases involved delayed delivery of goods, when losses arising from changes in the market price of those goods have been recoverable.

The court also said it was irrelevant that the compensation was disproportionate to the size of the engineer’s fee.

Parties to a contract should: 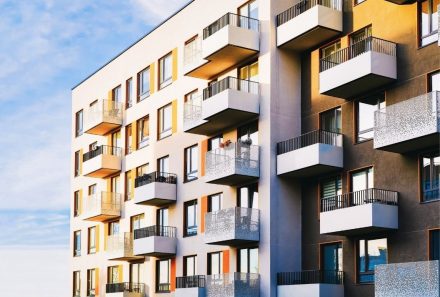