Services For Business
Services For You
Pages & News
Our Experts
Start typing to see results here.
You are here: Home > Contesting A Will > Will Mediation 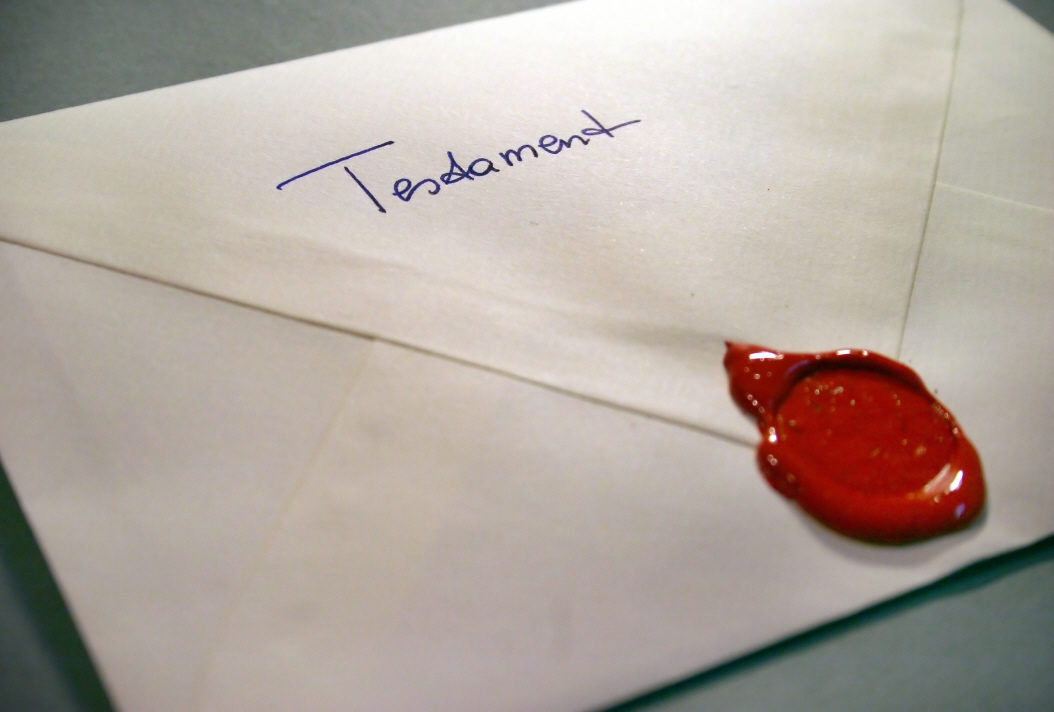 What Is Will Mediation?

Will Mediation is a process by which parties can resolve disputes by agreement without the time, stress and cost of a fully contested Court hearing.

Do I Have To Mediate?

Will Mediation is a voluntary process although the Court encourages parties to resolve their differences by mediation. Although voluntary, the Court can sanction the parties who refuse the process without good cause. Any sanction usually takes the form of a costs penalty at the conclusion of the claim, whether disallowing certain costs for the party who wins but who refused to engage in mediation or allowing recovery of costs on a more favourable basis to the party who wins against the party who refused to engage in this process.

What Are The Benefits?

What Is A Will Mediator?

A Will Mediator is a qualified individual (usually a lawyer although not necessarily) who is appointed by the parties to conduct the mediation. The Mediator is entirely neutral to the case and their role is to act as a diplomat, shuttling between the parties with a view to reaching some common ground or agreement which the parties are prepared to live with. A mediator will usually have accreditation for acting as a mediator.

What Is The Process?

The parties set aside a half day or day to undergo mediation. They agree with the appointment of an independent Mediator and the venue. The parties are usually represented by their lawyers. At the mediation, each party has their own room and the Mediator will shuttle between the two, understanding each party’s position and work towards reaching a position which both parties are willing to accept. As part of this process, the mediator will communicate offers and counteroffers with a view to reaching an agreement.

The mediation process itself is without prejudice and therefore any discussions which take place or information exchanged at that mediation cannot be used by the other party should the mediation fail. Likewise, any information given to the mediator is confidential and cannot be communicated to the other party without express consent. If an agreement can be reached the lawyers draw up an agreement which is then signed by the respective parties and is immediately binding. If proceedings have already been issued then the agreement will form part of a Court Order. If proceedings have not been issued the settlement is a contract which is then enforceable by either party.

Tom Kings has specialised in Will disputes for 15 years. He has attended many meditations with clients, representing their interests and has an enviable rate of achieving a successful outcome at mediation. Talk to Tollers today.

What Our Clients Say
Tollers were professional in leading us through our challenge on a relatives Will.  Tom Kings co-ordinated and set out the history of our case, in what was a complicated background, so that our position was as strong as possible.  This…
Miss. Leach

Our Will Mediation Experts