Services For Business
Services For You
Pages & News
Our Experts
Start typing to see results here.
You are here: Home > Contesting A Will > Undue Influence 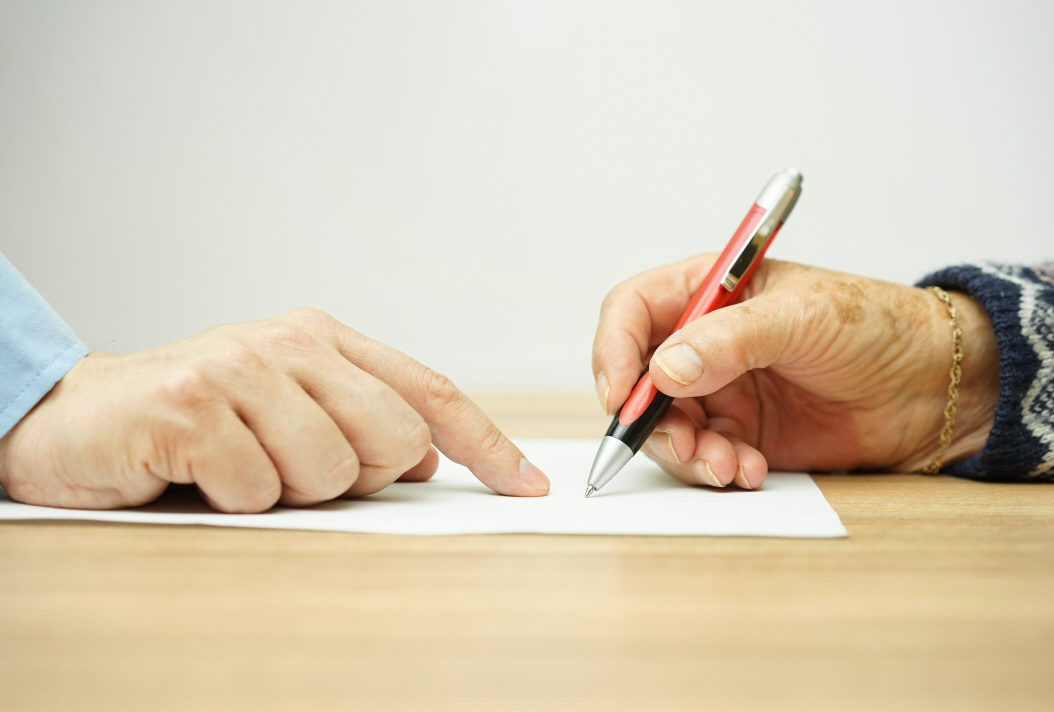 In order to prove undue influence, it is necessary to produce evidence to show that the Deceased was forced physically or mentally against their own volition to make a Will that they would otherwise not wish to make. Mere persuasion is not enough and the absence of strong independent evidence makes these challenges extremely difficult to prove, particularly given that the Testator has died.

Very few cases succeed on this ground. This is especially the case if the Deceased gave independent instructions to a solicitor who was satisfied at the time that no undue influence was being exerted upon the Testator.

In cases where a Will is challenged on the basis of undue influence, there can be no presumption of undue influence. A person seeking to set aside a Will on these grounds must prove actual coercion of the Testator.

Strong evidence of influence is essential in these types of claims. The evidence may take many forms, but they include expressions by the Testator themselves that they did not wish to make the Will and were felt obliged to do so, testamentary evidence as to the control exerted by the beneficiary i.e. physical violence, blackmail, isolation of the Testator from the family and friends. The cases will frequently depend on drawing of an inference from facts as direct evidence is relatively rare.

Useful five point evidential test by a person making a challenge to a Will are:

As a claim for undue influence is regarded by the Court as an offensive allegation – similar to fraud – the solicitor/barrister advancing such a claim is expected to exercise caution and there can be severe costs penalties of it if improperly advanced and unsuccessful.

Linked to undue influence is a claim of “fraudulent calumny”. This occurs where someone has poisoned the Deceased’s mind against the natural beneficiaries of their Estate, by casting dishonest aspersions against that beneficiary, knowing the aspersions to be untrue or not caring whether they are true or false.

Before deciding a course of action, Talk to Tollers. Our empathetic team are highly experienced in all areas of Contesting A Will and will be able to advise you on your best course of action.