Services For Business
Services For You
Pages & News
Our Experts
Start typing to see results here.
You are here: Home > Contesting A Will > ToLATA Claim 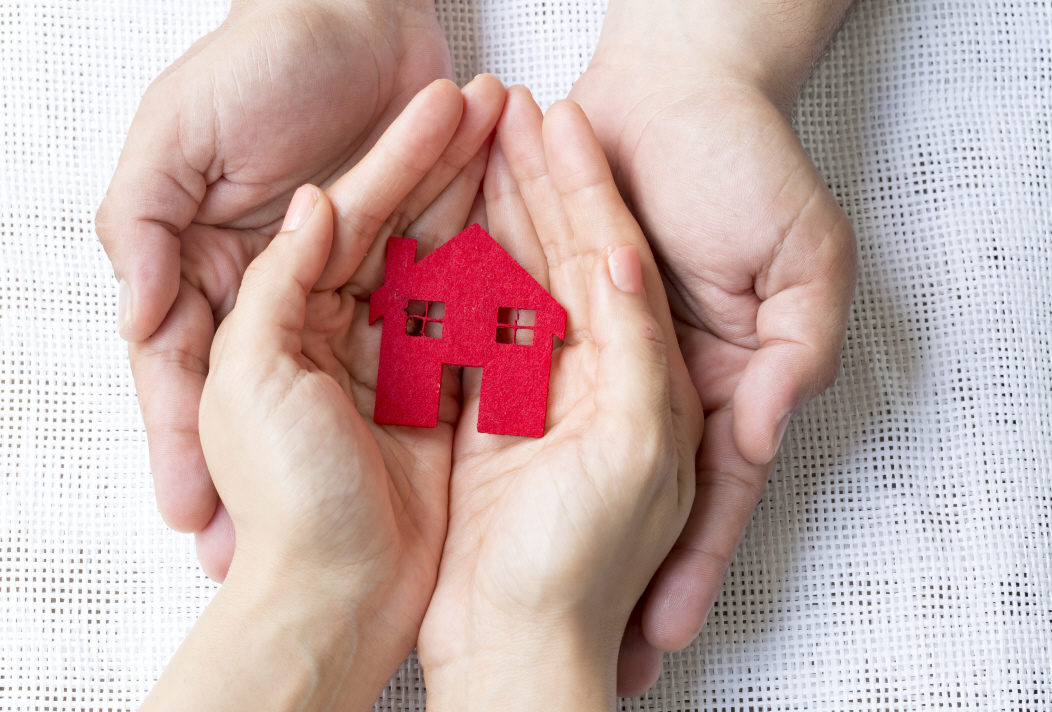 Where a property is held as tenants in common in the absence of evidence to the contrary it is held in equal shares. However, the property may be held in unequal shares. In the first instance it is worth checking whether the parties have entered into a deed of declaration of interest.

A party may hold the property in their sole name on a constructive trust for two or more i.e. the beneficial ownership does not follow the legal ownership.

A claim that a property is held on constructive trust is based on the common intention of the parties, coupled with detrimental reliance by the person claiming an interest.

The common intention may be expressed or implied. The most certain of these is where there is a deed of declaration between the parties. However, an express common intention may arise where the parties have had discussions and agreed it between them. In these cases there is often no certainty as to what discussions will be sufficient to establish a common intention. Often the discussions are informal in nature.  For example, an excuse given by a legal owner as to why the property cannot be put into joint names may of itself be sufficient – the rationale being that the owner would not give an excuse at all if it were not the intention that the parties should share the property.

It is not enough to show the parties intended to hold the property together. The party seeking to establish an interest must show that it relied upon the intention and has acted to its detriment in reliance of that intention. Evidence of detriment may be financial (e.g. a contribution towards the acquisition) but other detriment may equally apply (e.g. giving up a home).

As a matter of practice, it is more difficult to establish an interest where the property in question was solely acquired by one party prior to the involvement of another. Detrimental reliance necessary to substantiate a claim is potentially different depending on whether the claim is founded on the basis of an express or an implied common intention.

In looking at the claim the factors that should be considered are:

The claim is based on what was discussed. Quantification generally is as per the agreement but if no agreement was reached, then the quantification is by analysis of the whole course of dealing between them.

Proceedings for declaration of interest is brought under the Trusts of Land and Trustees Act 1996. It is by way of Part 8 claim form with a statement in support setting out the factual evidence and documents in support. The response is usually by way of a statement in response. Thereafter the matter is referred to a Case Management Conference. The Court direct the steps that the parties must take to bring the matter to trial.

A ToLATA claim can be a complex matter. Our team are highly experienced in dealing with all manner of estate disputes and after listening to your claim, will be able to advise you on the best course of action for you. Talk to Tollers today.