Services For Business
Services For You
Pages & News
Our Experts
Start typing to see results here.
You are here: Home > Contesting A Will > Problems With Wills 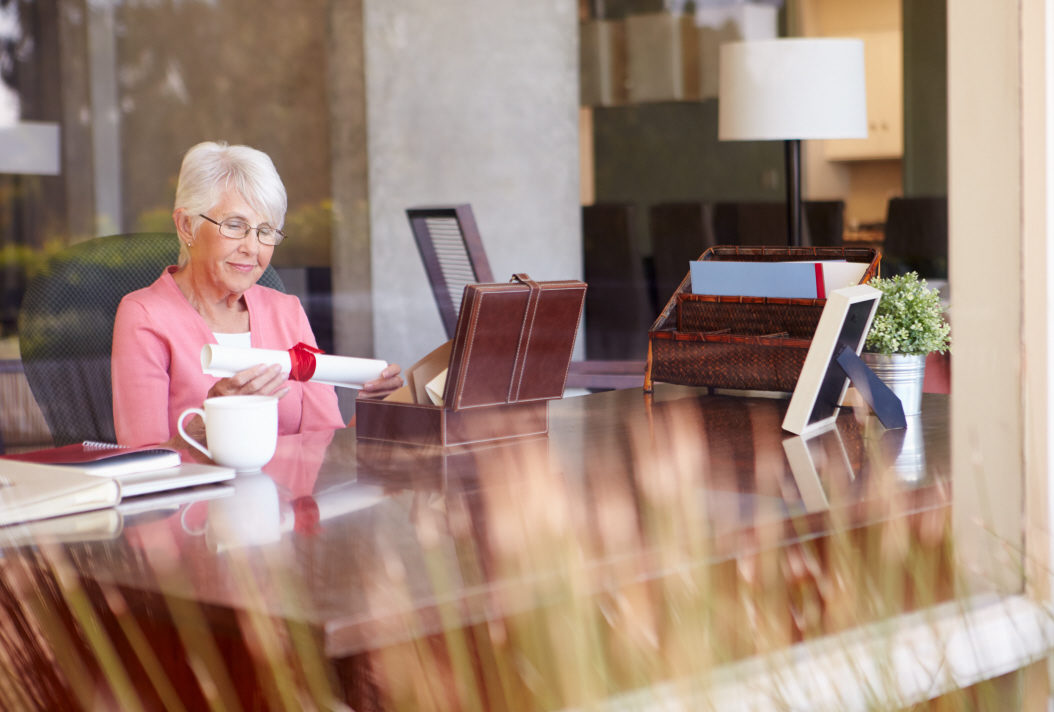 Although it is a fundamental principle that the Testator can make such provisions as he/she wishes within their Will, occasionally errors occur where the Will does not reflect the wishes of the Testator which result in provisions which were not intended. Errors can occur in professionally prepared Wills and, more commonly, in homemade Wills.

Section 20 of the Administration of Justice Act 1982 allows the Court to supply, omit or change words where as a result of clerical error or as a result of the failure of the Will draftsman to understand the Testator’s instructions the Will produced does not reflect the Testator’s intentions. This is not restricted simply to rectifying spelling mistakes and includes “any error in the process of recording the intended words of the Testator and the drafting or transcription of his Will”.

A clerical error is different from an error made in carrying out the Testator’s intentions by the draftsman using incorrect choice of words. In cases where the draftsman thought about the meaning of the incorrect words and misconstrued the legal consequences of those words it will not be a clerical error. In Kell v Jones (2013) the Court refused rectification even though the Will did not carry out the wishes of the Testator. In that case the Will draftsman deliberately selected the words used and continued to believe that they achieved the intended result.

It may be difficult in certain cases to distinguish between an error which is clerical or due to the draftsman’s failure to understand the Testator’s instructions which can be rectified, or will drafting which cannot be rectified.

Rectification is made within 6 months of the date of Grant or with the permission of the Court at a later date. Delay once an error has been discovered may be fatal.

Rectification is made supported by a statement of the person who drafted the Will or someone with knowledge of the facts. The statement should set out the grounds, the nature of the clerical error and the way in which the instructions had not been understood. Application should be served on everyone interested including those who inherit under intestacy, if the error creates an intestacy.

Any comments by interested parties must be exhibited to the statement.

If the application is opposed proceedings must be commenced in the Chancery Division of the High Court.

In any application for rectification out of time the Court has regard to:

When addressing problems with Wills it is important to seek professional legal advice as quickly as possible. Our knowledgeable and empathetic team at Tollers can help you navigate this sometimes complex area of law. Talk to Tollers today.

What Our Clients Say
Tollers were professional in leading us through our challenge on a relatives Will.  Tom Kings co-ordinated and set out the history of our case, in what was a complicated background, so that our position was as strong as possible.  This…
Miss. Leach

Our Problems With Wills Experts