Services For Business
Services For You
Pages & News
Our Experts
Start typing to see results here.
You are here: Home > Contesting A Will > Problem Trustees and Executors 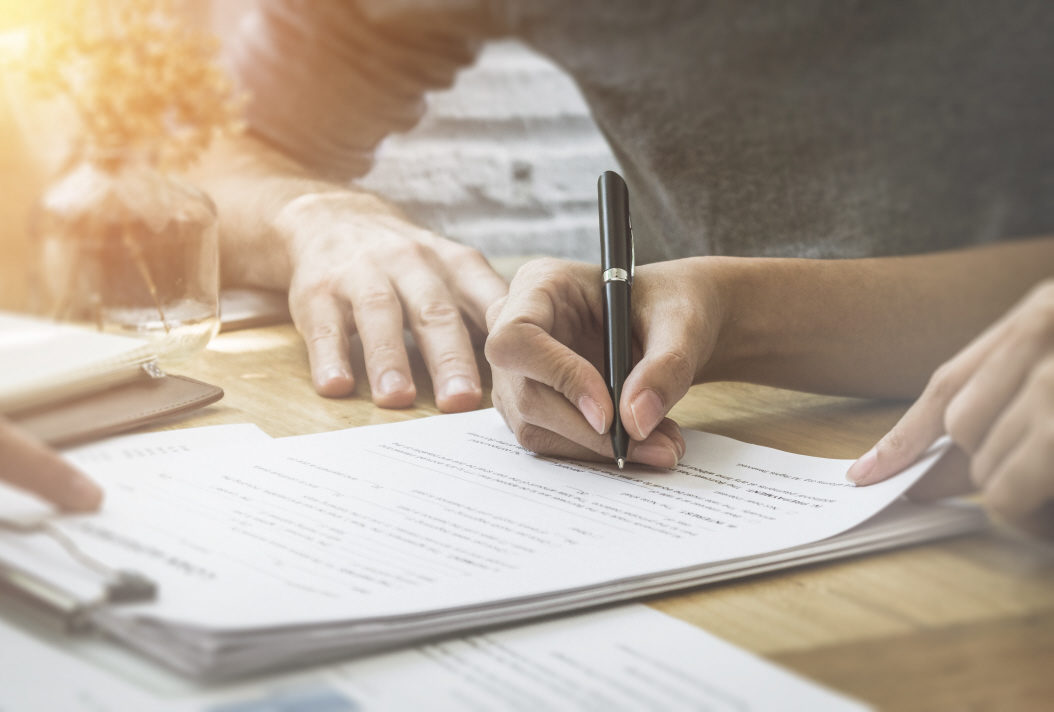 The primary duties of the personal representative (Executor) are:

These duties take precedent over any rights of any legatees or beneficiaries. Until the Estate is fully administered the residuary beneficiaries are only entitled to a right to have the Estate properly administered in accordance with these duties. The personal representatives do have a duty to account for the administration. This duty provides that any beneficiary requesting them is entitled to a set of Accounts for which the beneficiary must pay. If they are not provided the personal representative will have to pay for the application which ensues.

In the course of the administration, there may be a series of problems which the Executors face. These include what they have to do if they discover there has been misuse of money during lifetime, (such as giving ‘dodgy gifts’); collecting in money owed to the Estate; or a beneficiary in occupation of Estate property; or removal of assets by beneficiaries. In these cases, the personal representative may find themselves conflicted with other injured parties e.g. other beneficiaries or creditors. In these cases the matter can be resolved with an agreement with the residuary beneficiaries, providing they are all ascertainable and of full age and capacity. However, where there are any disputes amongst those beneficiaries the Executors have to be careful expending Estate funds, particularly in circumstances where Court action may be against the beneficiary.

Under Section 15 of the Trustees Act 1925, personal representatives have very wide powers to make decisions on all matters concerning claims on behalf of the Estate, including paying or allowing a debt or claim on such evidence as they think fit. They have the power to compromise or settle any debt, account or claim without being responsible for any loss occasioned by what they do, so long as they discharge their duty of care.

The general rule is that a Court will not interfere with a personal representative exercising a power in good faith, however, more and more beneficiaries are likely to challenge the exercise of these powers, not just on the basis of breach of trust but also where the personal representatives have failed to exercise their powers on the basis of negligence. In those circumstances, the Executors should consult the remaining beneficiaries on their views and seek their consent to any steps which may cost money.  If there can be no consensus the Executors should consider applying to Court for directions. In some circumstances, it is appropriate to seek approval of the Court to either bring proceedings or defend proceedings by way of a Beddoes application. Failure to obtain permission to bring or defend proceedings will not necessarily end in the personal representative being the condemned person in costs but obtaining an Order ensures that the beneficiaries cannot question the reasons of the personal representative’s actions. An application is made to the Chancery Division of the High Court and it is not necessary to join all beneficiaries providing all possible points of view are represented. The choice of defendants will depend on the nature of the problem, the amount at stake and the number of interests of beneficiaries likely to be affected. It is sufficient simply to join the residuary beneficiaries.

The application and Order will only assist the personal representatives if they give full disclosure to the Court of all relevant information. The evidence must include the advice of an appropriately qualified lawyer as to the prospects of success and also costs estimates and evidence of consultation must be obtained. Ordinarily an opinion from Counsel should be sought and provided to the Court. Where the beneficiary is also the proposed person against whom action is being taken where they will not be served with Counsel’s opinion.

Removal of Executors and Trustees

There are numerous circumstances in which the personal representative may cause loss to the Estate or their actions have resulted in the Estate being smaller than it would otherwise have been. The losses may be payable by the PR out of his personal assets. Generally, a co‑PR will not be liable for acts or admissions of their fellow PR. However, if the loss in question could have been prevented the Trustee may be held personally liable. An application to remove a PR is made under Sections 50 of the Administration and Trustees Act 1985. The Court may at its discretion appoint a substitute PR or terminate the appointment of a PR (provided one remains). However, the Courts do not remove an Executor lightly. There will need to be evidence of wilful default or personal interest which is in conflict with other beneficiaries. The Court will look to appoint an independent solicitor in place of the PR to be removed. In that case, the substitute must be willing to act, be of good standing and have no contrary interest.

When it comes to Problem Trustees and Executors, our highly experienced team can help. Talk To Tollers today, complete the form below and we will call you back!

Our Problem Trustees and Executors Experts