Services For Business
Services For You
Pages & News
Our Experts
Start typing to see results here.
You are here: Home > Contesting A Will > Financial Abuse 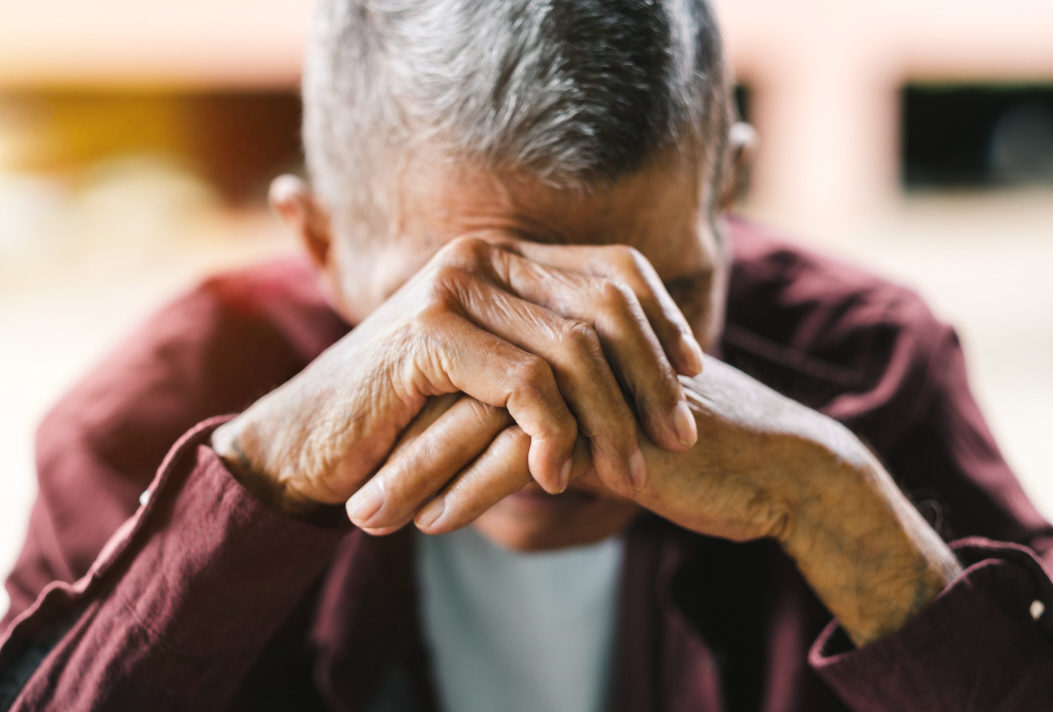 Persons over 50 years of age control 70% of the nation’s wealth. Many do not know the value of their assets, follow predictable patterns and are more likely to be dependent on others for help. They are less likely to take action in the event of abuse. With the advance of technology, managing their own finances is becoming increasingly complicated.

Financial abuse is the second most common form of elderly abuse after neglect.It is more prevalent than physical abuse, even so, it is often hidden or ignored mainly because the vulnerable or elderly person is unwilling or unable to take matters further. Often the perpetrator is a family member and in the case of the elderly is a child or children of the elderly person who is more likely to be the perpetrator. The majority of the victims are women aged 80 years and the majority of perpetrators are the sons and/or daughters aged 41-60.

What is financial abuse?

Financial abuse is defined as where an individual has taken control over the financial affairs of another (whether under a lasting power of attorney or simply an indirect authority) and uses that control or access to benefit themselves or others.

It is also defined as illegal or improper use of a person’s property, money, pensions or other valuables.

Section 4 of the Fraud Act 2006 makes it a criminal offence where a person intentionally or dishonestly takes advantage of his or her position. The penalties for convictions are up to 12 months imprisonment on summary judgment and 5-10 years for conviction on indictment. The Court take into account the nature of the offence, levels of culpability and harm.

In circumstances where there is a genuine belief that financial abuse has been committed reporting your concerns to the Police would not leave the party open to defamation provided that the person making the report does not do so recklessly or with malice, hatred, spite or ill will and resentment.

If you believe your loved one has been a subject to Financial Abuse, Talk to Tollers, our Elderly and Vulnerable Client Unit can help stop the Financial abuse And our Contest A Will team can deal with matters when it comes to the Will.