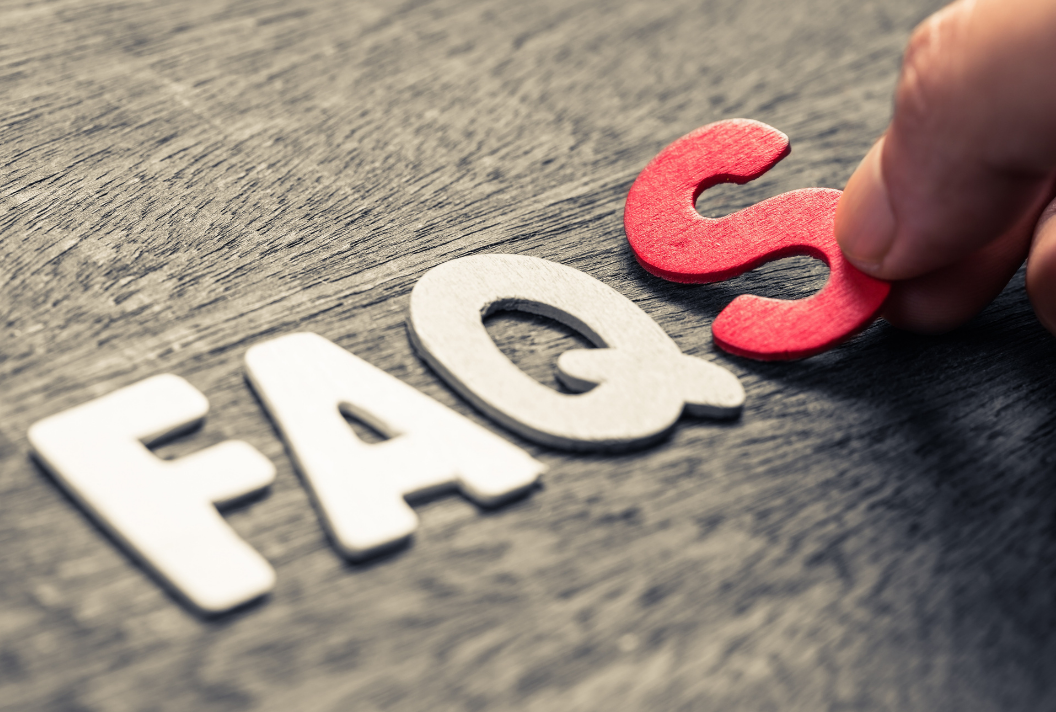 Contesting a Will – Frequently Asked Questions…

Contesting a Will can be a very challenging process, so receiving the right advice and guidance is vital.  Below we answer some of the questions our experienced team is asked on a regular basis.

What family member can currently contest a Will?

Under current probate laws in the UK, only those who are mentioned in a last preceding valid Will, or those who inherit under intestacy – such as a spouse or children for example – (in the event there is no preceding valid Will), have any standing to contest a Will. The intestacy rules set out the priority of family members entitled to inherit.

This is separate from those who may wish to seek provision from the estate under an Inheritance Act claim. In that event, certain categories of individuals may be entitled to ask the court to make financial provision for them where the person making the Will has made little or no provision for them.

How long does it take if a Will is contested?

This is dependent upon how long it takes to gather the necessary evidence to prove or disprove the challenge to a Will. It can take many months to gather the evidence, particularly if medical records are required and expert evidence needed.

The length of the claim can also be dependent on how willing the parties are to engage with one another to try and resolve their differences or to actively participate in those proceedings.

If proceedings are issued it is not unusual for it to take between 18 months – 2 years to get to a full trial. The process can be drawn out, particularly where parties do not have a willingness to engage in the process.

Can the Executor take everything?

The role of the Executor is to gather in the assets of the Estate, discharge all liabilities and then distribute the net estate in accordance with the terms of the Will. Although an Executor may also be a beneficiary, the Executor’s primary role is to act in the interests of the beneficiaries and to account to them for their share under the Will.

How do I stop my family from contesting a Will?

The short answer is you cannot unless they have no legal standing to bring a challenge. Only those who would benefit under a previous valid Will or under intestacy rules if there is no preceding Will can launch a probate action to challenge the Will.

If the challenge has no merit and if the other party is unwilling to progress their claim it can, in appropriate circumstances, be possible to bring proceedings to prove the last Will, putting the onus on the other party to actively advance any challenge or defence to that claim.

What is contesting a Will?

Essentially it is where a party or parties contest the validity of a Will. In that event, an application is made to the court to rule that a Will is invalid and should be overturned in favour of an earlier Will. If there is no earlier Will then the party or parties challenging the Will are seeking that the Estate be dealt with in accordance with the intestacy rules.

Certain categories of individuals may be entitled to make an application to Court for provision from an Estate, rather than contesting a Will. This is commonly known as an Inheritance Act claim. It does not call into question the validity of the Will and the Court is not concerned with determining whether the Will is valid. It is there to determine whether, in all the circumstances, it was unreasonable for the testator to have made little or no provision for the applicant and, if so, what provision should be made.

People who are covered by the Inheritance Act can include:

What are the grounds for contesting a Will?

There are five main grounds for contesting a Will, namely:

i. Lack of testamentary capacity;

ii. Lack of want of knowledge and approval;

A Will may be contested on one or more of these grounds.

Dealing with each in turn:

i. Lack of testamentary capacity

The law says that, at the time of drawing their will up, the person must be of “sound mind, memory and understanding.” i.e. must know that they are making a Will which disposes of their Estate on their death; must know the nature and extent of their Estate; must know who may be deserving of what they are distributing; in respect of the latter, must not be suffering from a disorder of the mind which pollutes their affections or causes them to make a Will they would otherwise not have made. If the person who has died did not have sufficient mental capacity at the time the will was drawn up, it is called a lack of “testamentary capacity”.

ii.  Lack of want of knowledge and approval

A person making a Will must know that they are making a Will and approve its contents. Where a Will is signed by the testator (the legal term for a person who makes a will) and properly witnessed, a presumption arises that it was made with the knowledge and approval of the testator. In certain circumstances, especially where the circumstances are suspicious, the Court will want to be satisfied that the testator knew that they were making a Will and approved the contents. It will be for the person seeking to challenge a Will to show that the circumstances were suspicious with persuasive evidence and then the burden will shift to the person seeking to uphold the Will to satisfy the court that the person making the Will did not fully understand and approve its contents.

A fraudulent Will is one that is a genuine document but does not reflect the Will maker’s wishes because he/she was tricked into signing the document not knowing that it was a Will; where false representations were made to persuade the person making the Will to make a Will in certain terms or where the Will has been deliberately destroyed.

Forgery is where the document is simply not a genuine document and either the Will itself or the signatures are forged.

A Will can be set aside if it was procured as a result of undue influence. In effect, pressure, whether physical or emotional, must have been applied to such an extent as to overpower the testator’s free will so if not for that pressure the testator would not have made that Will.

How can you prove undue influence when contesting a Will?

Undue influence requires evidence of actual physical or mental influence. It must be more than mere persuasion. The influence must be such that it effectively overpowers the freedom of choice that the testator had, and the court must be satisfied that if it were not for that influence, the testator would not have made that particular Will. The Court looks to actual evidence of influence, as opposed to mere assumption or implication. The evidence has to be in the form of witnesses and/or other documentation coupled perhaps with medical evidence to show that the person making the Will was doing so against their free will or was particularly vulnerable to such influence. Such cases are very difficult to prove.

What is the process?

The starting point is to lodge a Caveat to prevent a Grant of the Will which is in dispute.  Thereafter evidence is gathered depending on what the grounds are to upset the Will.  Once that evidence has been gathered and assuming the parties are not prepared to resolve their differences, a probate claim is issued out of the Chancery Division of the High Court seeking to set aside the Will and to prove an earlier Will. A Claim Form, together with Particulars of Claim are served upon the parties interested in the dispute.  If a defence or defences are entered, then the action is listed for a Case Management Hearing at which Directions will be made to bring the matter on to trial. After exchange of documents, witness evidence and possibly expert evidence, the matter goes to trial. If no defences are entered the matter is listed for a hearing as the court still has to pronounce in favour of or against the Will in question.

Who decides the house needs to be sold if siblings are contesting a Will?

Providing that the house forms part of the Estate then ordinarily it will remain unsold whilst the contest is being determined. However, if a property is unoccupied or ‘wasting’ whilst the case is being fought it is open to the parties to apply to Court for the appointment of an interim administrator, whose role would be to obtain a limited grant to dispose of the property to prevent further loss whilst the contest progresses.  In that event, the sale proceeds would be held by the administrator pending determination of the claim and appointment of the rightful Executor.

If you have a question regarding ‘Contesting a Will’, Talk to Tollers.  Our highly experienced team are happy to help clarify anything you need to know and assist you to decide on the best way forward.

Our Contesting a Will - Frequently Asked Questions... Experts