Services For Business
Services For You
Pages & News
Our Experts
Start typing to see results here.
You are here: Home > Contesting A Will > Claims Based On A Promise 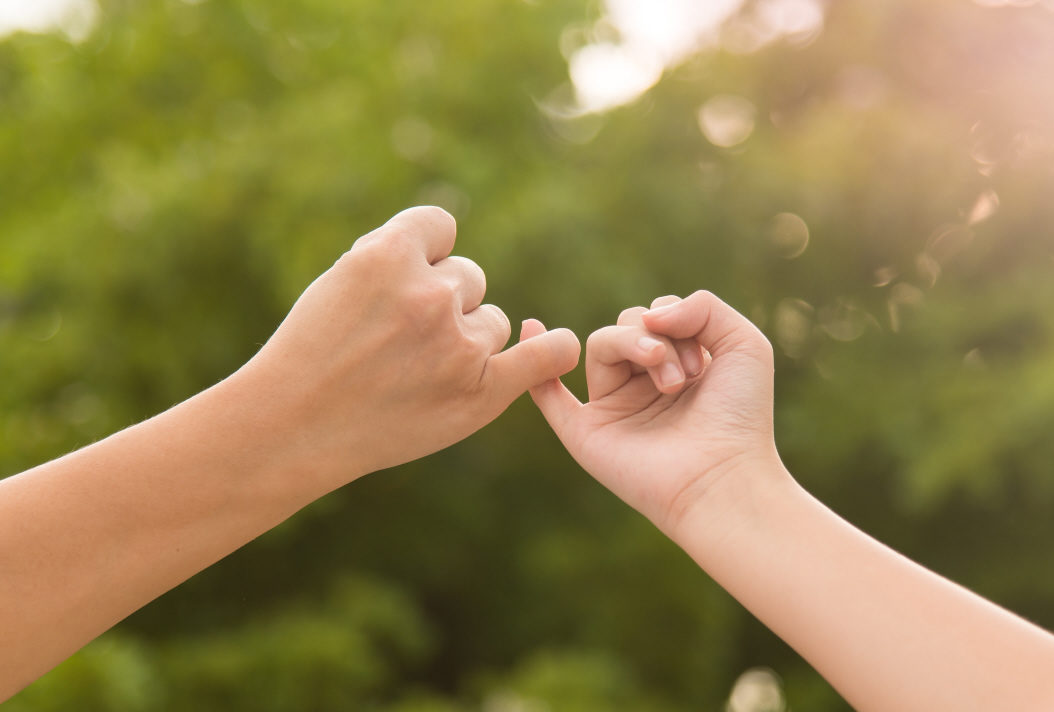 There are two types of promise – promises in relation to land and promises generally. In either case, it is necessary to establish that a promise was made and that the person receiving the promise acted to their detriment in reliance of that promise.

Promissory estoppel is generally a defence to a claim. It is not usually an action in its own right. It arises where there is either a contractual relationship or duty of care. It is rarely relevant in Will disputes.

Proprietary estoppel generally occurs where an individual makes a promise to another in relation to property. These are more commonly associated with Will disputes. The Deceased may give some individual assurance or promise that upon their death they will leave a property to that individual. If the Will fails to make such provision a claim in proprietary estoppel may arise.

The elements are as follows:

The representation must relate to specific property. The degree of certainty required of the promise depends on the circumstances. As long as the individual concerned knew what was intended the Court can infer or imply the representation from direct facts and/or conduct of the parties in support.

Detriment or alteration of position must be substantial. However, it need not be quantified in monetary terms. It is measured at the point when the promisor seeks to resile from that which was agreed.

There must be a link between the promise and the detrimental conduct. However it need not be the only reason for the conduct, so long as it is a reason.

Once a Court is satisfied that an assurance has been given and detriment sustained, there is an evidential presumption that the latter was induced by the former. This can be problematic where the person receiving the promise would have carried out the work in any event e.g. where a child looks after his/her parent.

The maximum relief is to uphold the promise itself. However, the Court is not obliged to do so. It can consider proportionality between the promise made, the detriment suffered and the value of countervailing benefits received.

Claims based on a promise can be complex, you should consider seeking professional legal advice, Talk to Tollers. Our team are highly experienced in dealing with promissory and proprietary estoppel.

Our Claims Based On A Promise Experts