Services For Business
Services For You
Pages & News
Our Experts
Start typing to see results here.
You are here: Home > Contesting A Will > Challenging Lifetime Gifts 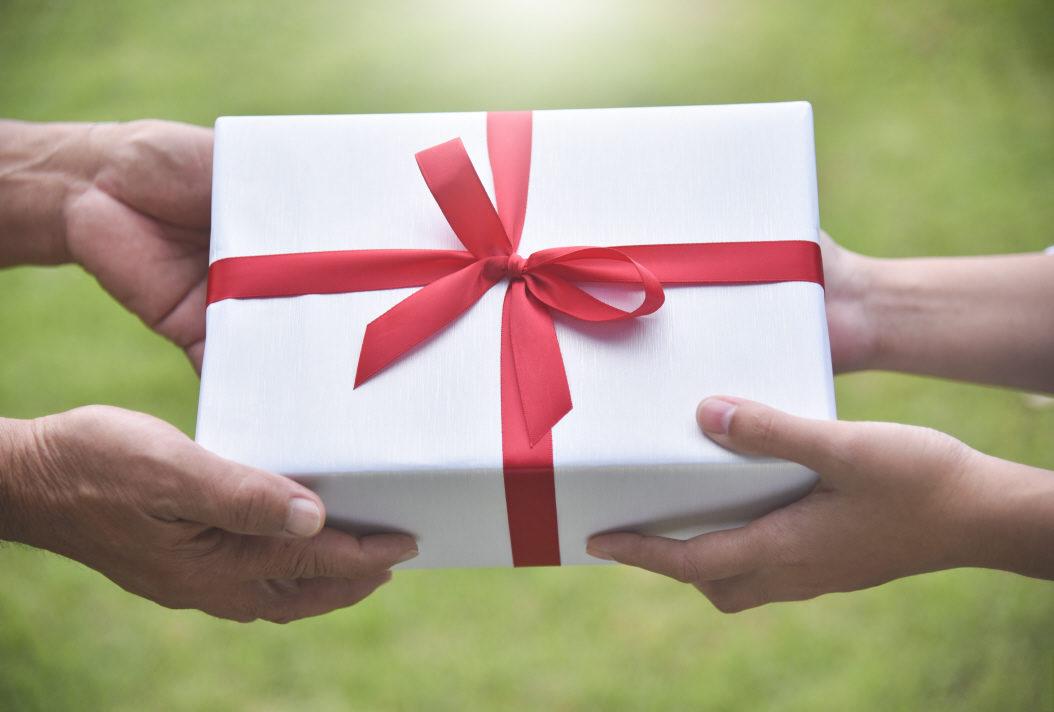 When gifts are made during someone’s lifetime it is possible to set aside those gifts where it can be shown that the individual who made the gift was subject to actual undue influence or, in given circumstances, presumed undue influence.

A presumption of undue influence arises where the individual who secures the gift for themselves or another is in a position of trust and confidence. Examples of a position of trust and confident are parent and child, solicitor and client, doctor and patient, trustee and beneficiary. It is pertinent to note that the presumption does not automatically arise in the situation of a child to a parent. This is a failing as the most common form of financial abuse is by a child on their parent. In those circumstances, it will be necessary to establish a position of trust and confidence. The Court is usually satisfied where the individual i.e. the elderly has placed their trust and confidence in the other party in relation to the management of their financial affairs and the transaction entered into is one that calls for an explanation. In the absence of a satisfactory explanation, the transaction can only be procured by undue influence.

Enduring Powers of Attorney were replaced by Lasting Powers on the 30th September 2007. There are a number of fundamental differences between the two. Enduring Powers take effect immediately and can be used by the attorney prior to registration. However, the attorney has the duty to register the EPA if he has reason to believe the donor is or is becoming mentally incapable of managing their affairs.

Unlike an EPA, an LPA cannot be used prior to registration. Where the individual is still alive the Office of Public Guardian is charged with investigating and the safeguarding of vulnerable individuals. The Office of Public Guardian has the function of directing visits by the Court of Protection visitor, requiring accounts and other reports, investigating complaints and reporting to the Court of Protection. It also has investigatory and safeguarding powers.

It receives referrals from a number of sources including relatives, local authorities, care homes and financial institutions. An officer of the Public Guardian can make referrals to the Court of Protection to make orders to discharge or revoke any attorneyship or lasting powers.

In turn the Court of Protection can require the attorney to produce accounts and financial records, can examine the accounts and financial records, call for an explanation, revoke an LPA, prohibit contact with the victim and appoint a new deputy. In situations where it considers that financial abuse has occurred it can freeze accounts or forfeit security bonds. However, it is difficult for the Court to revoke an LPA and they can only intervene if the donor lacks capacity. Secondly, the powers of the Court of Protection and Office of Public Guardian only operate during lifetime. Even if it is in the process of investigating once the vulnerable party has died their involvement ceases.

Separate to this, Social Services run safeguarding remits and in appropriate circumstances reports can be made to them in the event of concerns over abuse.

In circumstances where the individual is still alive but lost capacity then the following actions, separate to criminal action are available:

However, once the individual has died all powers by the Court of Protection and Office of Public Guardian cease. In that event action would rest with the Executors of the Estate to seek to recover sums which may have been obtained as a result of undue influence.

If you are considering Challenging Lifetime Gifts, Talk to Tollers. Our experienced team will listen to your concerns and advise you on the most suitable course of action.