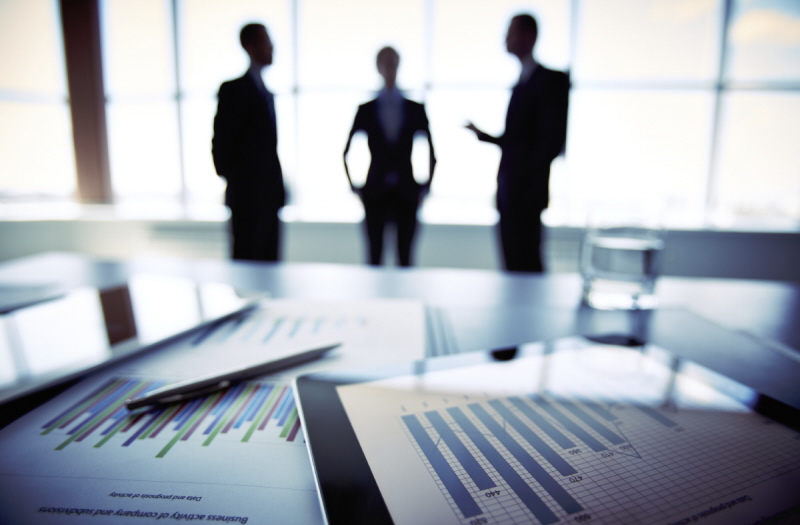 There is a constructive dismissal when an employer has done something that is so fundamentally inconsistent with the employer/employee relationship (a ‘repudiatory breach’) that the employee is entitled to treat him or herself as dismissed.

The employer argued that the employee should be treated as having affirmed his contract of employment, because such a long notice period (during which he continued working and was paid substantial remuneration) was inconsistent with his claim for constructive dismissal. Rather, it was consistent only with the continued existence of his contract.

The Employment Appeal Tribunal agreed with the employer’s argument and dismissed the employee’s claim for constructive dismissal.