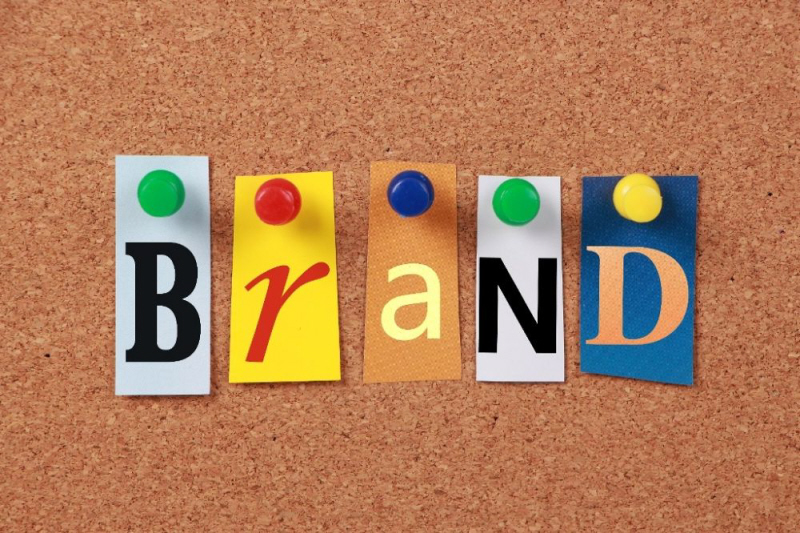 Choosing a trade mark or trading name is not easy. A number of considerations need to be taken into account – most obviously is whether the name is the same as that used by someone else or is it very similar to someone else’s existing brand?

The High Court found that “CranfordCollege” was descriptive of a college located inCranford. CCC therefore had to show that the nameCranfordCollegehad acquired a secondary meaning with the relevant public – i.e. that it referred to CCC and not to any other educational establishment.  The court referred toEtonCollegeby way of example. The Judge stated thatEtonCollegeas a secondary meaning was so well established in the minds of the relevant public that it overrides the idea that it simply refers to a college located inEton. On the facts of the Cranford case the Court found that CCC had not managed to show thatCranfordCollegehad the required secondary meaning and therefore CCC did not have the necessary goodwill required for a successful action in passing off.

Next consider whether or not the name is distinctive.

Victoria’s Secret, theUSlingerie manufacturer (VS), launched a sub-brand in theUSunder the name Pink. In 2012 VS opened stores in theUKunder the names “Victoria’s Secret” and “Pink”. In the Pink stores the clothing was labelled “PINK” but all VS clothing carried the nameVictoria’s Secret on the label. TP brought claims against VS for trademark infringement and passing off. VS counterclaimed that the TP mark was invalid because it lacked distinctiveness.

The court found in TP’s favour. The use of PINK alone on clothing by VS did give rise to confusion. The goods were identical, the representation of the word PINK was similar to the registered trademark and there was nothing to reduce the likelihood of confusion in the minds of the public. The use of the word PINK on clothing labels which also bore the word “Victoria’s Secret” in small writing underneath however would not cause confusion. The storefronts of the PINK stores were also found to cause confusion in the minds of the public as the reference toVictoria’s Secret was too small.

It was held that VS’ substantial use of the PINK brand in theUSAsince 2004 was not enough to help VS. Such use outside the EU did not give VS the right to infringe the TP registered trademark in the EU.

The risk to TP of VS being allowed to continue to use the PINK brand in the UK was the potential damage to TP’s reputation as a retailer of luxury clothing and not mass market items. There was also potential for TP’s customer to stop purchasing from TP which, as a result, would cause economic harm to TP. The association of the 2 marks would invariably damage the distinctive nature of the PINK brand.

When choosing a new brand careful research always needs to be undertaken in relation to pre-existing brands (both registered and unregistered) for the same products or services. If you fail to carry out this due diligence then you are at risk of claims for trademark infringement and passing off.