Services For Business
Services For You
Pages & News
Our Experts
Start typing to see results here.
You are here: Home > Commercial Law > Brexit Watch This Space 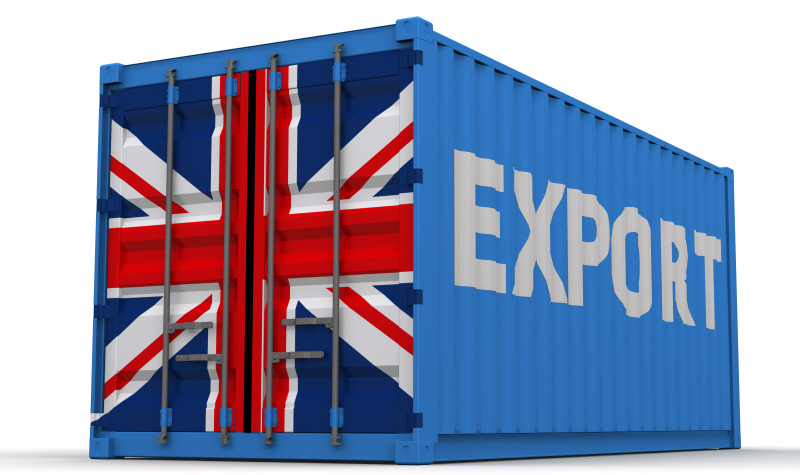 Following the announcement that there will be a snap election in the UK on 8 June and also pending the outcome of the French presidential elections at the beginning of May it is difficult to say at this point in time how the UK government’s Brexit negotiations will go.

Despite the political uncertainty there are however some issues that will definitely arise when the UK leaves the European Union in 2019 and businesses should start planning now and, where possible, future – proof legal agreements.

Tariffs may well be applied to goods and services provided to and from the EU and the possible introduction of customs checks on goods leaving and entering the EU will create scope for both cost and delay.

VAT rates and exemptions may change.

Exchange rates have already been affected and businesses should keep an open dialogue with their currency providers to ensure that steps are taken where possible to manage the risk.

In some commercial agreements the territory is defined as “the EU”. Following Brexit the UK will automatically be excluded from the territorial scope of such agreements. Check your agreements now and identify any which may be an issue. Now is the time to negotiate with the other parties an amendment to deal with this issue.

Proprietors of EU Trade Marks should talk to their trade mark agents now to plan what action to take. The continued validity of EU Trade Marks post Brexit so far as the UK is concerned is uncertain and registered proprietors of those marks may want to consider converting there registrations into national rights. At this stage it is not clear how priority dates will be affected.

In commercial agreements the parties’ choice of law will generally be upheld by the courts.

In employment contracts involving the employment of individuals based outside the UK but within in an EU country, companies are able to choose what employment law jurisdiction applies to that employment contract. This means for example that a UK company, employing an individual in Germany under a contract with the UK organisation, could choose that UK law applies. That individual would therefore be subject to UK employment law, despite living and working in Germany. However, following Brexit, this will no longer be so straightforward. Instead, which law the employee is governed by, will be a question of fact and degree. This would have an impact on UK companies who employ staff abroad, as they would have to ensure that their staff are being managed fairly under the correct legal jurisdiction, which may not be that of the UK.

There a number of issues which arise from Brexit which may lead to contracts becoming loss making or more difficult to perform. At first glance you may think that your Force Majeure clause will help in these circumstances but in fact it is unlikely to do so. Unexpected economic hardship is not a force majeure event.

The negotiation of the Brexit deal over the next 2 years will result in many changes to the business landscape. The whole process of reviewing, repealing or amending UK legislation derived from EU law may take a further 5- 10 years. We will keep you updated as developments arise but if you would like to talk to one of our experts please talk to Tollers on 01604 258558 and ask for our Commercial Law Team or Rebecca List in our Employment Law Team.