Services For Business
Services For You
Pages & News
Our Experts
Start typing to see results here.
You are here: Home > Commercial Law > Brexit The Queens Speech 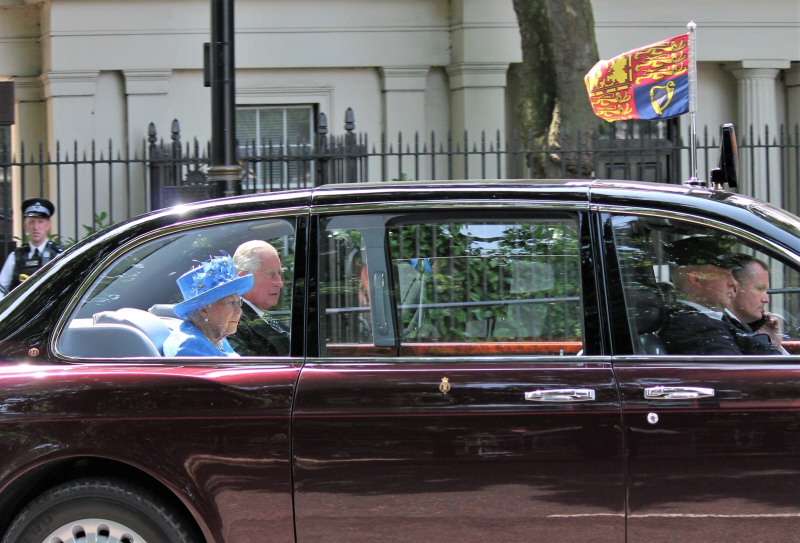 So, Her Majesty has opened parliament following the recent election albeit that we have a government with no overall majority. It had to be done – Brexit negotiations started on 19 June 2 days before The Queen’s Speech.

So what did we learn about Brexit? Answer not a great deal to be honest. We know that it is proposed that there will be 8 key pieces of legislation which will set out the framework for how the UK will deal with key issues currently regulated by Brussels:

There will also a Data Protection Bill which we assume will be the UK equivalent of the General Data Protection Regulation which, by the date we actually leave the EU, will have been in force for nearly 12 months.

Precious little detail was given. This will follow as the negotiations continue.

To be fair the whole ceremony was cut short of some of the usual pomp and ceremonial – not wearing the crown; no state robes; no arrival by carriage. One of the talking points of the day was whether Her Majesty’s hat was a message of support to the EU or simply a pretty hat to wear to a “dress down” state occasion. We will never know. Hopefully the terms of our exit from the EU will become clear in the coming months so that businesses and individuals can take steps to prepare for the future.

We will keep you updated as developments arise but if you would like to talk to one of our experts please talk to Tollers on 01604 258558 and ask for our Commercial Team or Rebecca List in our Employment Team.