Services For Business
Services For You
Pages & News
Our Experts
Start typing to see results here.
You are here: Home > Elderly and Vulnerable Client > Banks Beware Fraud and Financial Abuse of Older People

Our specialist Elderly and Vulnerable Client Unit (EVCU) team have a proven track record when it comes to recovering assets lost to financial abuse for our vulnerable and incapacitated clients.

The EVCU team undertakes forensic accounting to identify mismanaged and misappropriated funds and works closely with the dispute resolution department to recover assets where possible. We also work with the Police and Social Services to safeguard our clients and their assets and to bring perpetrators of financial abuse to justice.

Sadly, in many cases of financial abuse of a vulnerable person, the perpetrator of the abuse is more often than not a close relative of the victim. This can make criminal prosecution difficult to pursue. When it comes to restoring the estate itself, it is quite often the case that the victim’s assets have been considerably depleted, often to extinction, before our involvement and that the perpetrator has completely dissipated the assets, making our chances of recovery lesser still.

Our latest success story however involves some form of justice for an elderly gentleman, D.

A Deputy Order was granted in our favour and we met with social services to collect documents and share the background of the matter so far. We obtained historic bank statements dating back several years in order to check for financial abuse. This is standard practice for our experienced team, but we had also received an indication from social services that some abuse may have occurred.

From the history of statements, we could see a clear pattern in use of D’s card, such as where D liked to shop, how often and his method of payment. Familiar activity could be seen for D over a period of months and years. It was therefore noticeable when a change in use had occurred on the account several years prior to our involvement.

Overnight, D’s activity changed from small, weekly grocery shops at a regular local convenience store, to daily ATM withdrawals of the maximum amount, online transactions and gaming and betting stores. D’s account balance was drained rapidly and transfers then started to be made via ATM to top up the account from his savings. It was immediately apparent that there had been some fraudulent activity on the account, both before and after D’s admission to care.

We undertook detailed forensic accounting, reviewing all statements and itemising suspicious transactions and changes in use. We cross referenced dates with medical evidence, capacity assessments and D’s admission into care and quickly built up a picture of the financial abuse which had occurred.

We were able to establish that D’s son had taken up occupation in D’s London property as D started to have memory problems. D’s son proceeded to make use of his father’s bank card thereafter and after D entered care, he continued to do so. D’s son also allowed several other people to occupy his father’s property and allowed it to fall into disrepair with damage as it was seemingly used as a drug den. This continued for several years prior to our involvement.

Our EVCU team worked closely with our dispute resolution department in order to achieve a successful repossession and eviction of the occupants of the property and it was later sold.

In relation to the cash assets lost however, given the lack of residence and assets of the son and in light of the drug and gambling habits evident from the misuse of our client’s account, recovery of assets from the son would not be a viable option.

In this case we had no alternative but to pursue the bank itself, due to the volume of evidence of fraudulent activity and the failing of D’s bank to provide adequate checks and safeguards on his account to protect him from fraud.

We started with a letter of complaint to the bank to highlight the fraud and the issues which were apparent from the statements. The bank refused to investigate the matter and claimed that the complaint was out of time. This was because our client fell ill and lost capacity to investigate and complain himself and was left unrepresented for several years before a Deputy was appointed. This was clear discrimination and unfairly prejudiced D’s already vulnerable position.

We therefore moved matters onto the Financial Ombudsman Service, which investigated our complaint against the bank further. The Ombudsman found the evidence to be overwhelming and upheld our complaint. The bank was asked to award our client almost £70,000 to account for funds lost due to fraud and to go some way to restoring his estate. Inadequate reviews of the account and its activity proved a very costly exercise for the bank in this instance.

Tonina Ashby, Head of the EVCU at Tollers commented “This outcome, whilst just and right for D, does raise several questions, such as what level of protection should banks be offering to people? How should this be applied and to whose accounts? Where do we draw the line?”

“In this case, there was a very obvious change in use of the account from one day to the next and tens of thousands of pounds were removed in a matter of weeks. It would be difficult for anyone, particularly a large high street bank such as this, to establish that this was not a clear and obvious abuse of the account by a third party. This case is not however unique in its facts, in the experience of our EVCU team.”

“This decision seems to prove that banks do have a duty to go some way to protect people from financial abuse and fraud and that they should consider having greater supervision of the accounts they hold. With an ever-growing elderly population and a prevalence of conditions such as dementia, it seems to me that banks should now be sitting up and taking responsibility to educate themselves as the gatekeepers to our assets, in order to protect those in need and to prevent their own liability.” 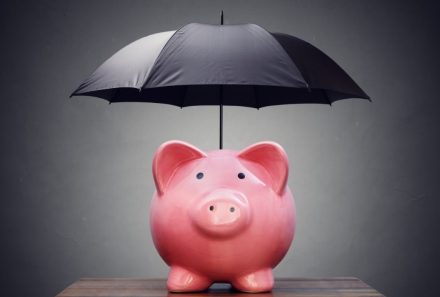 LPAs in Lockdown: A practical protection 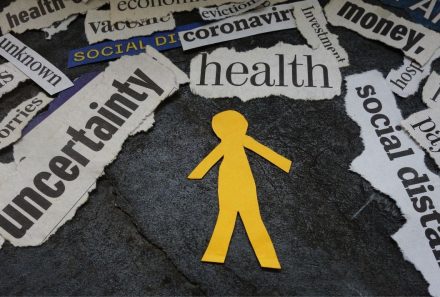 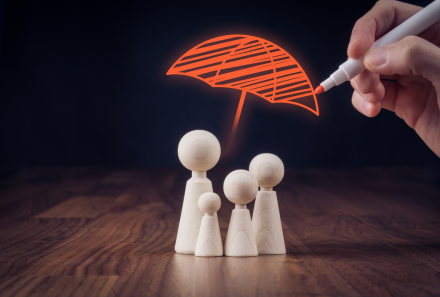 The risk of DIY LPAs