Services For Business
Services For You
Pages & News
Our Experts
Start typing to see results here.
You are here: Home > Personal Injury > Are You Safe In Hospital

Are You Safe In Hospital 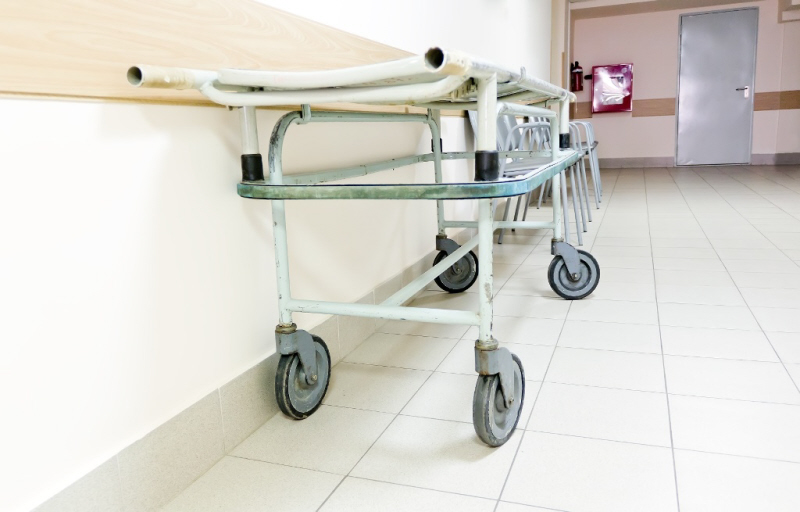 The Care Quality Commission (CQC), the Independent regulator of health and social care in England, are about half way through a thorough review of institutions that provide medical care.

The BBC report that, shockingly, the CQC interim report found three-quarters of hospitals visited under its new inspection regime had safety problems. The interim report focussed on some concerns which had been identified during normal CQC inspections.

Lack of staff, both in terms of numbers and their level of skill, is identified as a major issue.

The BBC article flags up examples of safety concerns including;

We have seen cases where patients have suffered an avoidable injury because they have been left in a similar situation.

This can lead to patients receiving inadequate emergency care, which can lead to significant problems.

We have been approached by patients who have suffered injuries because of being prescribed an incorrect medication, or the wrong dose of a medication. The effects can be minor or they can be catastrophic for a patient.

It may be that the high figures, 74% were not safe enough, including 13% of hospitals who were judged to be unsafe, are because the CQC have targeted those institutions with the greatest concerns. So that, by the end of this round of reviews, these alarming figures may not be as high.

We are regularly approached by a wide range of patients, or their loved ones, who report all sorts of issues. These reports are from different medical specialities, different geographical regions, different ages, the one thing they all have in common is they are adversely affected by the same safety problems the CQC are encountering.

As the BBC news article suggests, financial problems affect the numbers of staff, and their training. More investment is likely to restrict such problems occurring. In the meantime it is predictable that patients who have been injured because of these safety concerns will continue to seek our help, and be compensated for any negligently caused injuries.

Dr Darren Conway comments: “The evidence points both to inadequate staffing levels and insufficient staff skills as a major cause of deficient patient safety. Inevitably, compromised patient safety will lead more people to seek compensation for avoidable injuries. Adequately dealing with patient safety at source will reduce the compensation bill.”