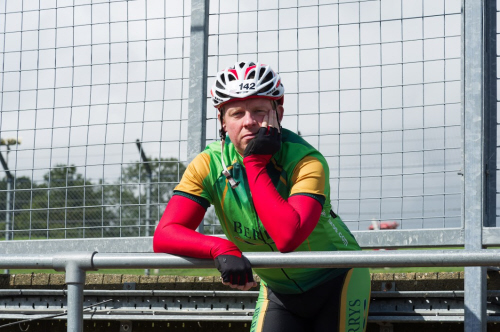 On Tuesday 15 September, 30 teams of cyclists from across the property industry gathered once again for the second Allsop Festival of Cycling at the Brands Hatch Formula One Circuit.

Team and individual races took up the morning and, just before a welcome lunch, Les Poursuivants sat comfortably in the top 10, despite the wet start and dodging a few crashes.  Their high standing was in part due to the 500 m static Watt Bike challenge, which Guy, Adam and Chris all excelled in.

The sun came out in the afternoon, and Les Poursuivants found their stride, smashing the fun Boris-Brompton Bike relay that involved a le Mans-style start and erecting and dismantling the commuter’s favourite bicycle.  Never before had a Boris Bike been ridden so fast.  Never again would the team want to see one!

A fantastic day of cycling ended with a “Hot Lap” race with all 123 competitors taking to the course.  After breaking away from the bunch with three riders, Bryan (powered by coffee from the espresso machine that he took along) managed to win the final sprint, coming first by a mere rim-width.  This helped the team secure a respectable sixth place overall.

Huge thanks to Allsop, Cycle To and Brompton Bicycles for putting on such a good show. 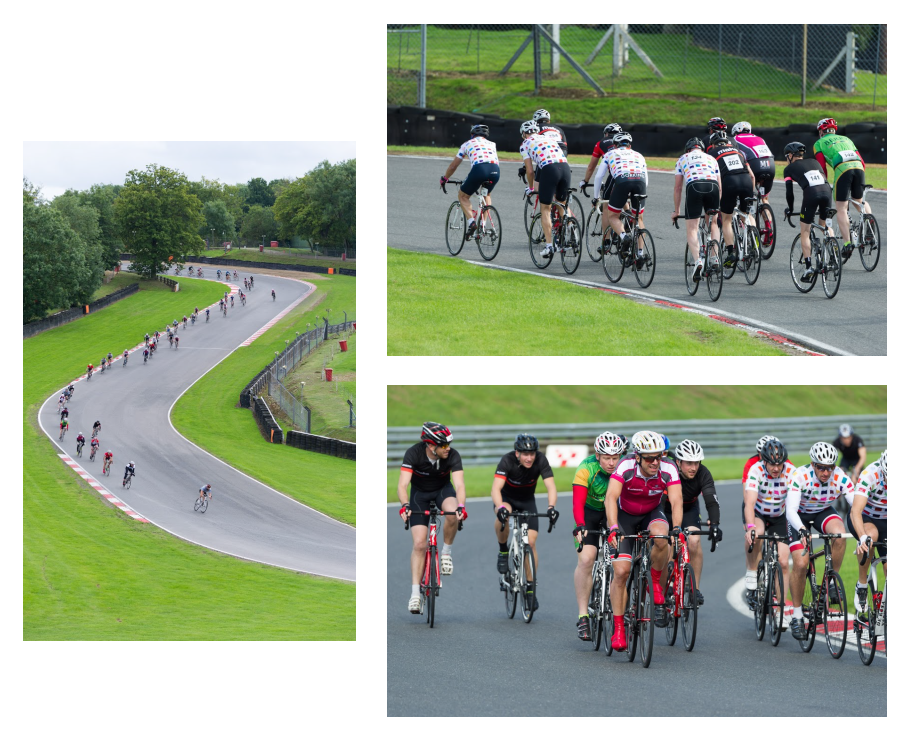