Services For Business
Services For You
Pages & News
Our Experts
Start typing to see results here.
You are here: Home > Employment Law > Agency worker can only claim implied contract with client if necessary

Agency worker can only claim implied contract with client if necessary 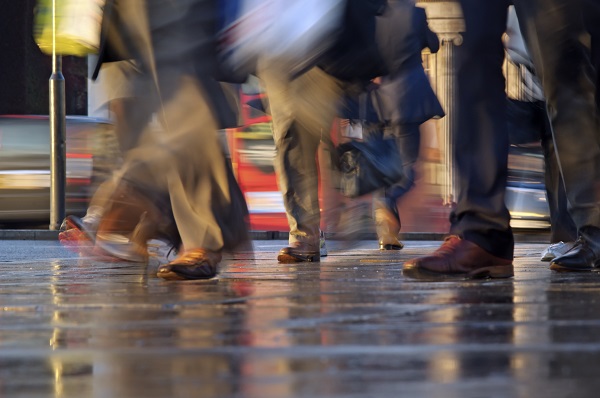 Employers will welcome a ruling that an agency worker could not argue he had an implied contract directly with the agency’s end-user client, and therefore enjoyed certain employment law rights, unless it was necessary to do so.

An employment agency provided a construction engineer’s services to a client end-user. The engineer was later dismissed at the instigation of the end-user. The engineer claimed the dismissal was because he was on a secret construction industry blacklist (that he only later found out about) because of his trade union activities. He said the dismissal was therefore unfair as it amounted to detrimental treatment on grounds of trade union activities.

For the claim to succeed, the engineer had to prove there was either a direct contract of employment or a ‘worker’ contract between him and the end-user. A worker contract includes ‘any other contract whereby he undertakes to do or perform personally any work or services for another party to the contract who is not a professional client of his’.

There was no express contract between the engineer and the end-user. However, the engineer argued there was an implied contract, because:

The Employment Appeal Tribunal (EAT) said a direct contract between a worker and an end-user should only be implied in tripartite arrangements involving an agency and an end-user if it was necessary to imply such a contract in order to explain the work undertaken by the worker for the end-user. If the work being done could equally be explained without implying a worker/end-user contract, then one should not be implied.

Business users of agency workers should: