Services For Business
Services For You
Pages & News
Our Experts
Start typing to see results here.
You are here: Home > Personal Injury > A Residents Story Of Life In A Failing Care Home

A Residents Story Of Life In A Failing Care Home 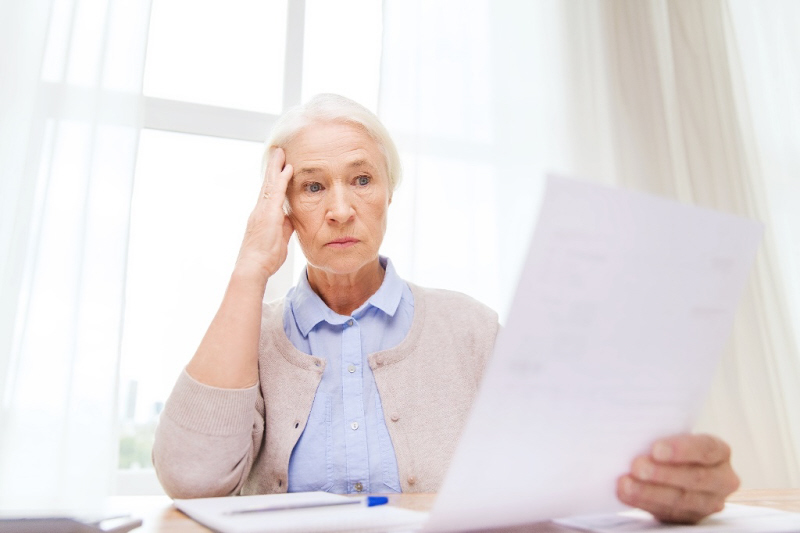 The quality and level of care in care homes can dramatically affect how the residents’ are cared for which can have a real impact on their health and wellbeing.

Julia Baines took matters into her own hands when she feared that her elderly mother wasn’t receiving the care she needed at Lake View Care Home in Withnell, what Julia identified was a scary truth, resulting in the closure of the care home.

Mrs Lillian Buttery was a resident at Lake View Care Home in 2014 when her daughter, Julia, became concerned about the quality of care she was receiving. Julia had real concerns that her mother’s poor care had affected her health.

Mrs Buttery had lost a lot of weight, suffered urinary tract infections, had fallen a number of times which had caused a number of injuries, her toenails had not been cut causing them to dig into her toes and bleed, and she had been given the wrong medication.

The Care Quality Commission had been aware of care falling below acceptable standards since their inspection in March 2014 and the Council was also aware of this.

When the care home manager, failed to address Julia’s concerns she set up a video recorder to record the care her mother was receiving over the period between Christmas 2014 and the New Year 2015.  The footage showed that her mother was being left in her room without food and drink for long periods of time and there was a lack of support to help her eat and drink which she required due to her advanced dementia.  Julia shared the evidence with the Care Quality Commission, Adult Safeguarding and the Police.  When the care home found out she had been filming instead of trying to improve care they removed the video equipment.  The Local Authority were aware of problems with the care home and a couple of weeks after seeing the video footage the care home closed.

Mrs Buttery was moved to another care home but sadly passed away after several months.

An agency nurse was seen in the video footage providing poor care to Mrs Buttery and showed a lack of communication skills and respect for her.

Julia reported the Nurse to the Nursing and Midwifery Council and in July 2016 all but two of her complaints were upheld and the nurse was given an 18 month interim suspension order as her “behaviour in relation to ‘Resident A’ was wholly unacceptable and had breached fundamental tenets of the nursing profession”.

Tollers Solicitors specialist lawyer Veronica Male provided legal support to Julia to claim compensation for the suffering that her mother endured while in the care of the care home.

Veronica Male says “Julia had tried to improve the care her mother was receiving by explaining her concerns to the care home manager but she was not listened to.  When she took video evidence confirming the poor care the manager’s reaction was to remove the camera instead of improving care.  Without the video footage Mrs Buttery would have been left in that care home receiving appalling care and the poor care in that home would continue for other residents too.”

“For Julia the claim was not about the compensation but about making the care home accept that her mother had been badly cared for.  We were glad we were able to support Julia in bringing the claim and negotiating a settlement for the family.  It is never acceptable for our loved ones to have poor care and when families raise those concerns care home managers must listen and act upon those concerns.”

Mrs Buttery’s case and the fight that Julia experienced, trying to get better care for her mother is one that a lot of families with loved ones in care homes are familiar with.

Julia said “We hear far too often about human rights in prisons etc. it’s about time someone stood up for our elderly and vulnerable. The Government of the day can find millions of pounds at the drop of a hat for various causes, is it not time we spent millions on our elderly and vulnerable that do not have a voice? Without the fight of our family my mum would have had no voice and would’ve become another statistic. No human being deserves to be treated in this way. We as a family are still heartbroken with the treatment mum received but she has no more suffering”.

If people who need help are not supported to eat and drink they can lose weight, suffer from malnutrition, or become dehydrated which can lead to urinary tract infections and sepsis.  When personal care is missed there is a risk that pressure sores will develop.